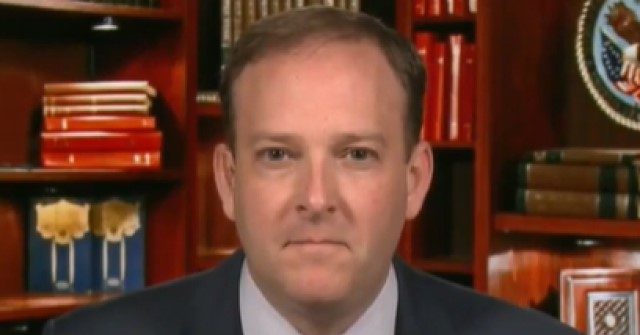 On Saturday’s broadcast of the Fox News Channel’s “Fox & Friends,” Rep. Lee Zeldin (R-NY) stated that leaders like New York City Mayor Bill de Blasio (D) haven’t taken into consideration “the impacts on whether or not a business can survive their restrictions.” And stated that government has an obligation to make sure that businesses that were doing well before the government shut them down are “still alive on the other side.”

Zeldin said [relevant remarks begin around 2:20] there needs to be “More funding for the Paycheck Protection Program, driving funding towards these small businesses. The restaurant industry has been especially hit hard, they’re not the only business, but restaurants have been hit hard, especially when you add on the state and local restrictions. When you have feckless leaders like say, a  Bill de Blasio in New York City, where, at a whim, they’ll close down small businesses and they don’t really measure the impacts on whether or not a business can survive their restrictions. I believe that the government has a responsibility. If you’re going to shut down a business that was doing well before you shut them down, you have a responsibility to make sure that they’re still alive on the other side.”