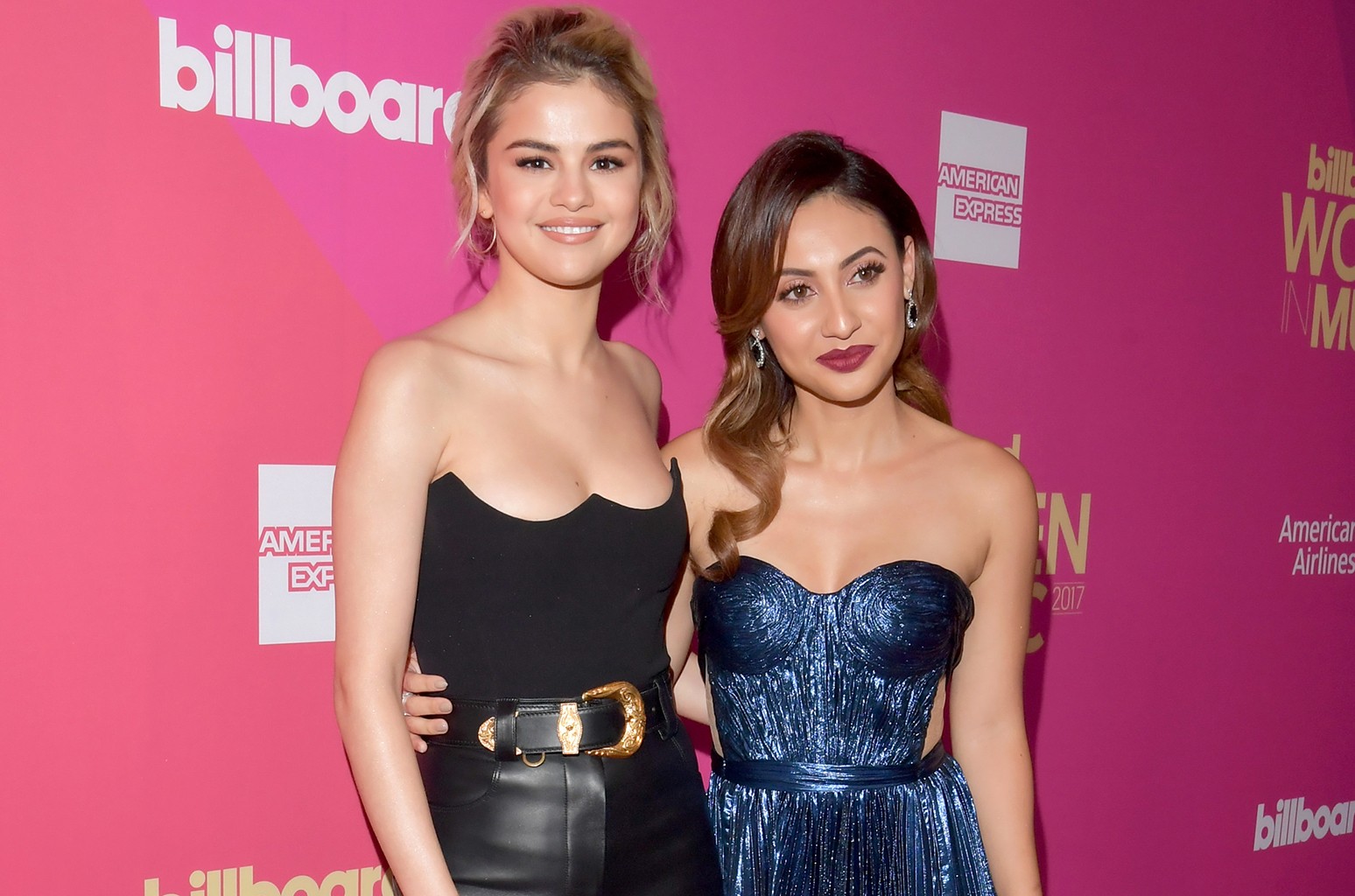 In addition to their public apology, the team behind the new Saved by the Bell said they have been in touch with Gomez’s representatives and plan to make a donation to The Selena Gomez Fund for Lupus Research at USC.

In the sixth episode of the reboot, which premiered last week, two students at Bayside High argue over who donated a kidney to Gomez in 2017 after she had been diagnosed with lupus years earlier.

“I know for a fact that Selena Gomez’s kidney donor was Justin Bieber‘s mom. God, I wish that I had my phone so that I could prove it,” one character says. The other student replies, “Prove what? That you’re an idiot? It was Demi Lovato‘s kidney. They’re best friends, like you and I were.”

In a later scene, the words “Does Selena Gomez even have a kidney?” are written on the high school’s walls near some lockers.

Selenators took to Twitter on Saturday to criticize the show, causing “RESPECT SELENA GOMEZ” to trend on the social media platform. Gomez hadn’t publicly commented as of press time.

In September 2017, Gomez revealed she had undergone a kidney transplant to combat her lupus, an autoimmune and inflammatory disease that sometimes causes kidney failure, when she posted an Instagram picture of herself holding hands with Raisa in their adjacent hospital beds.