Herman Cain‘s widow has a fight on her hands with her late husband’s assistant … who claims Herman promised her a severance package … and had gold and cash stashed to cover it.

Lisa Reichert — who says she was Herman’s executive assistant for 9 years until his death — filed docs in Henry County, Georgia opposing Gloria Cain‘s attempt to serve as administrator to Herman’s estate. 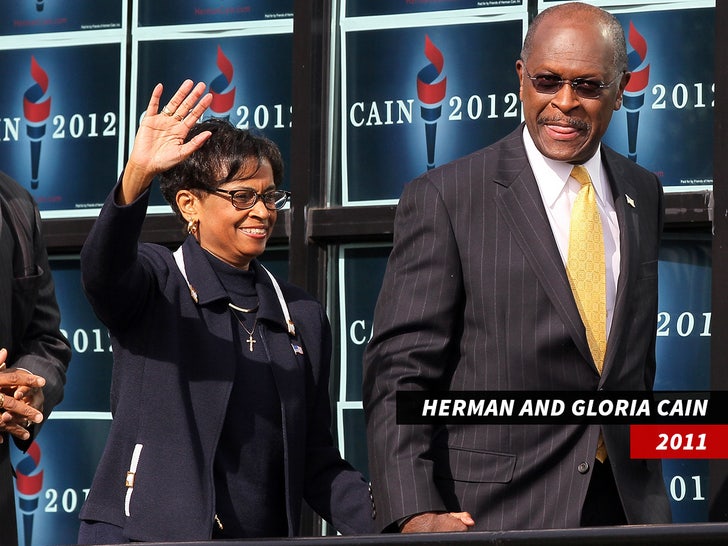 In the docs, obtained by TMZ, Lisa claims Gloria grossly understated Herman’s assets and failed to list gold coins and bars she claims were stored in Herman’s safe deposit box, along with other cash.

So, why does she care? Well, Lisa claims the estate failed to acknowledge her severance claim, which she says Herman repeatedly promised to pay her when he was alive. Lisa fears if Gloria’s appointed administrator of the estate she’ll distribute the $482k in assets she listed without setting aside enough to cover her claim against the estate. 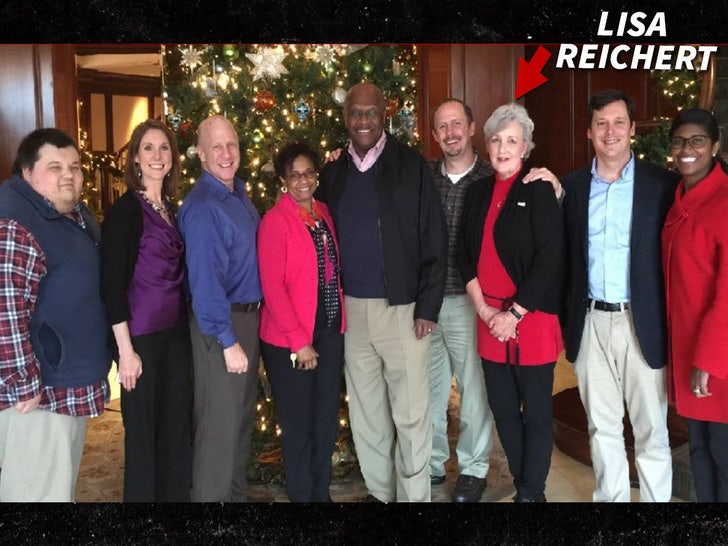 Lisa wants a court-appointed neutral administrator instead of Gloria to handle the estate.

As we reported, Herman died from COVID-19 on July 30, not long after he attended President Trump‘s Tulsa rally … where he, and almost everyone else, was not wearing a mask.