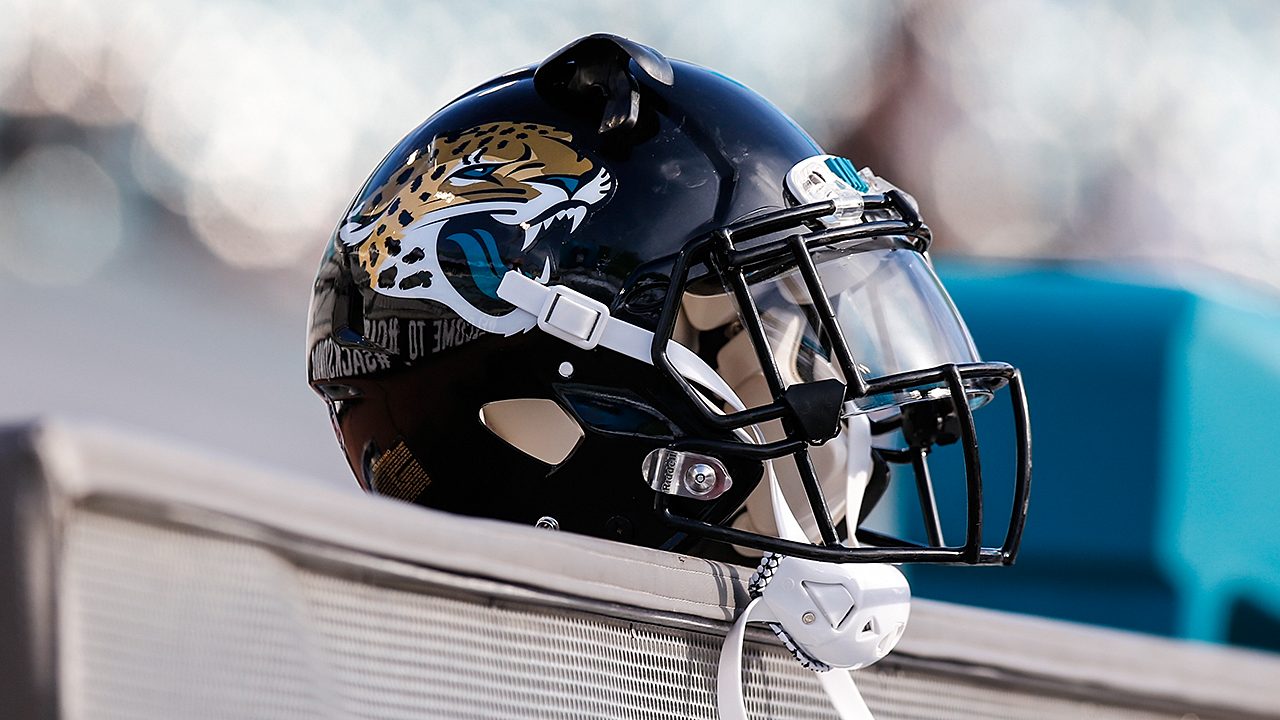 The Jacksonville Jaguars fired general manager Dave Caldwell on Sunday after the team’s 10th consecutive loss and sending a clear message that the small-market franchise is headed in a new direction.

It was a move many thought owner Shad Khan should have made at the end of last season. But Khan gave Caldwell another chance to make Jacksonville a playoff contender for just the second time in his eight-year tenure.

Caldwell came up well short of the owner’s winning expectations, making Khan’s decision an easy and somewhat expected one.

Khan will keep coach Doug Marrone and his staff in place to finish out the season and likely let the next general manager decide his fate. It would be stunning to see Marrone return in 2021.

“I’ve met with Dave Caldwell to express my appreciation for his service to the Jacksonville Jaguars as our general manager,” Khan said in a statement that followed the team’s 27-25 loss to Cleveland. “Dave was exceptionally committed and determined to bring a winner to Jacksonville, but unfortunately his efforts were not rewarded with the results our fans deserve and our organization expects.

“Our football operation needs new leadership, and we will have it with a new general manager in 2021.”

The Jaguars are 39-87 since Khan gave Caldwell his first GM job in 2013, falling a few plays shy of the franchise’s first Super Bowl in 2018 and miring mostly in mediocrity since. The Jaguars (1-10) have dropped 16 of their last 19 games, including 11 by double digits.