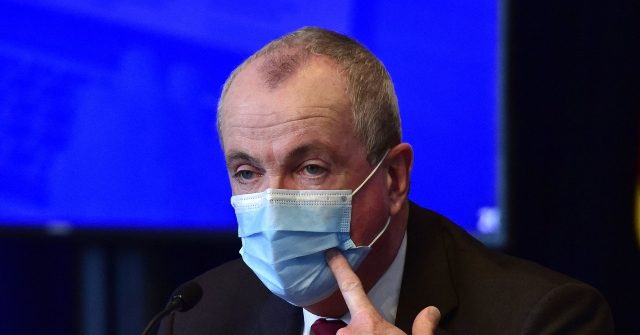 Governor Phil Murphy (D-NJ) said on this week’s broadcast of “Fox News Sunday” that a statewide coronavirus shutdown was still “on the table.”

Fill-in anchor Bret Baier said, “You have not ruled out a statewide shutdown like you did in the spring. Why is that? You hear the WHO saying it’s the last possible resort, considering the economic impact of that. You heard Dr. Anthony Fauci say something similar, but yet you’re saying it’s possible in your state?”

Murphy said, “I’m not sure I would say possible, but it has to stay on the table. Governor Hutchinson, I think, had a similar answer to that. You hate like heck to even have to consider that, and God willing, we won’t have to. I tell you what would really make a difference here, a big federal stimulus sooner than later with a lifeline to small businesses, restaurants, folks who are unemployed. That would be a game-changer. Not just in their lives and in their prospects, but it gives us more degrees of freedom in terms of dealing with the virus. So it’s on the table in terms of a shutdown. I don’t anticipate it, and I sure as heck don’t want to go that route but boy, federal stimulus would give us a lot more ammunition to do a lot more things right now.”