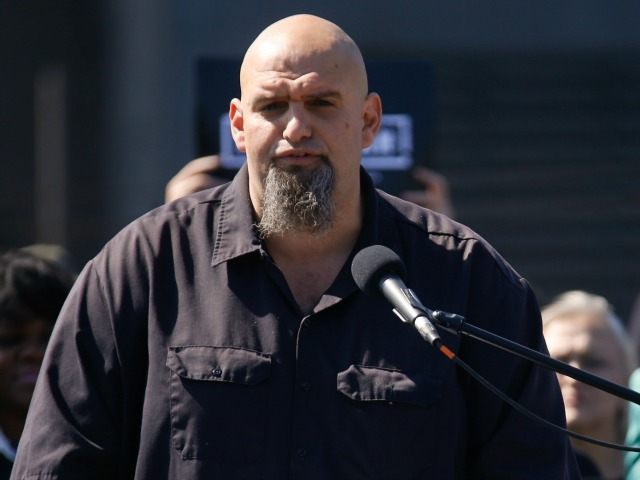 Pennsylvania Lt. Gov. John Fetterman (D) claimed Saturday that no matter what President Donald Trump’s campaign does legally, it will not change the election’s outcome.

When asked during an interview on CNN if he felt worried about the Trump campaign saying they will appeal a lawsuit dismissed by the Pennsylvania Supreme Court to the U.S. Supreme Court, Fetterman said “I hope they do”:

Former New York City Mayor Rudy Giuliani appeared at a hearing with Pennsylvania Republicans on Wednesday to review his claims of voter fraud and election irregularities in the state.

“All we ask is that you listen to the facts that we are presenting and then evaluate it,” Giuliani stated.

During a recent phone interview on Fox News Channel’s Sunday Morning Futures, Trump said he will not change his mind that there was massive fraud in the election.

When asked what he thought of Republicans who wanted the vote certification withdrawn in Pennsylvania, Fetterman said “The resolution… the one that has like, five or six or seven senators and 25 House members, that’s not going anywhere either.”

“They should stick to the snake handling at the Ramada because this isn’t going to work and none of it is going to work. [Former Vice President] Joe Biden is going to win Pennsylvania,” he concluded.