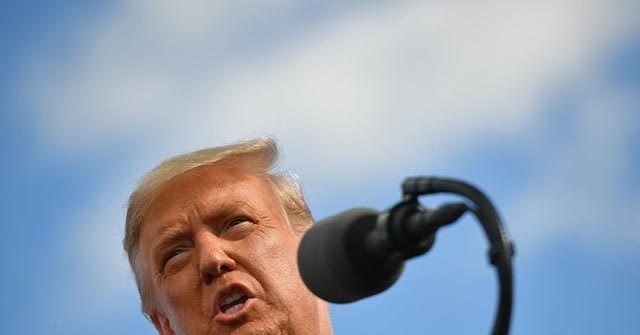 During an interview that aired on Fox News Channel’s “Sunday Morning Futures,” President Donald Trump attacked the media for its unwillingness to cover stories that could cast Joe Biden’s candidacy and his presidential chances in a negative way.

Trump called it “suppression by the press” during a phone-in interview with Fox News’ Maria Bartiromo.

“[T]he media doesn’t want to talk about it. They know how fraudulent this is. It’s no different than Hunter. It’s no different than Hunter. They don’t want to talk about Hunter, so they totally closed it off, big tech and the media, other than The New York Post, as you remember, which took a lot of heat. It was terminated. It was terminated from, I guess, Twitter, maybe Facebook.