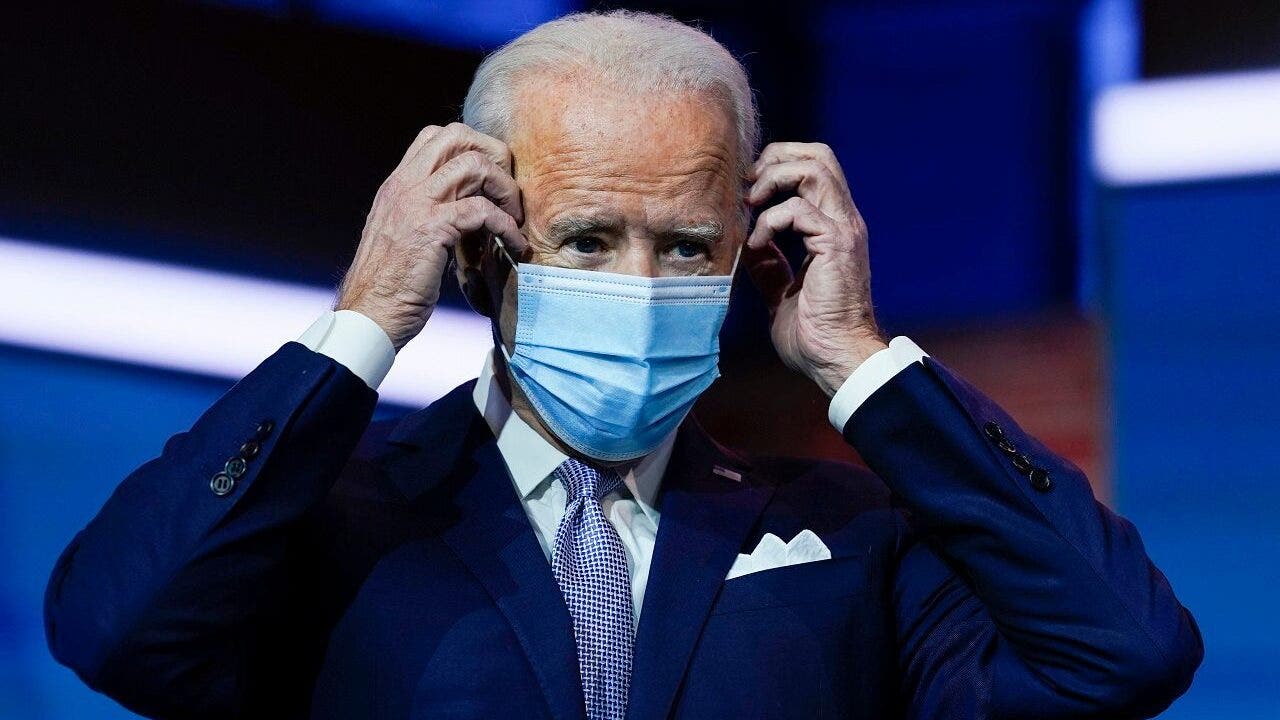 President-elect Joe Biden’s inaugural committee will accept donations from corporate entities during transition proceedings in the coming weeks, according to disclosures on its online platform.

The committee will not accept contributions from lobbyists, political action committees, fossil fuel companies or their executives. The ActBlue page allows a maximum individual donation of $100,000.

Incoming presidential administrations regularly accept outside funding to aid with the costs of the transition and inauguration ceremony. Former President Barack Obama was an exception, banning contributions from corporate interests and limited individual donations to $50,000 ahead of his inauguration.

Earlier this month, the U.S. General Services Administration ascertained Biden as the “apparent winner” of the 2020 presidential election. The Biden-Harris transition team gained accessed to GSA funds after a protracted public dispute.

President Trump has yet to concede the presidential election, but tweeted last week that he directed GSA to release transition resources. Inauguration Day is on Jan. 20.