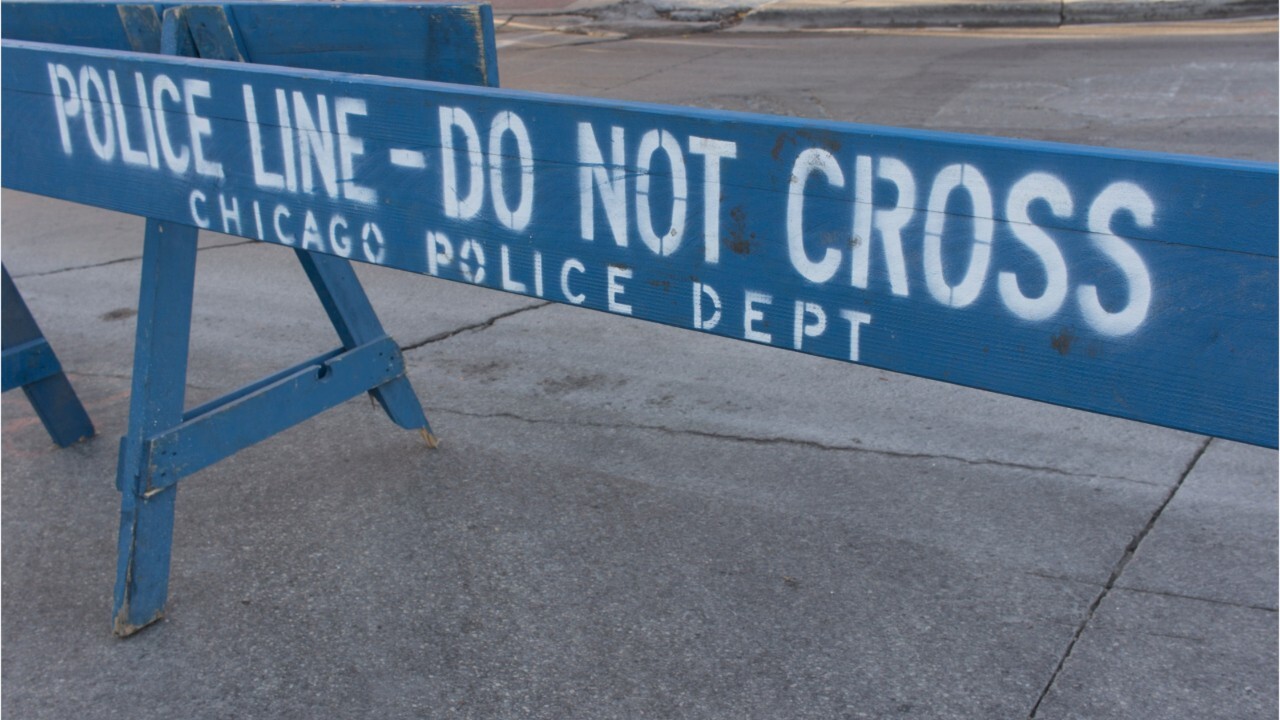 Officials in Chicago reported a violent Thanksgiving Day weekend in the city that resulted in 37 shooting victims, including nine who died from their injuries.

CBS Chicago reported that the first deadly shooting occurred early Friday when a 30-year-old man was struck in the head by a bullet and died at the University of Chicago Medical Center. Within the hour, another shooting occurred outside a gas station.

In that case, gunshots were reportedly fired from a black sedan that hit the victim in the chest. He was pronounced dead at a city hospital.

The Sun-Times reported that a 14-year-old boy was among those injured in a shooting Sunday in West Garfield Park. The teen was struck in the wrist and managed to take himself to Stroger Hospital. He was joined by a 21-year-old who was also struck in the leg during the shooting.

Both were listed in fair condition. The paper reported last week that the city reached its 700th homicide for the year after another violent weekend, which was the second time the number was reached in two decades.

The paper cited police statistics that show a 53% increase in shootings and killings compared to the same time last year. In April, one of the goals of the city’s police force was to keep the number of homicides below 300, NBC Chicago reported.