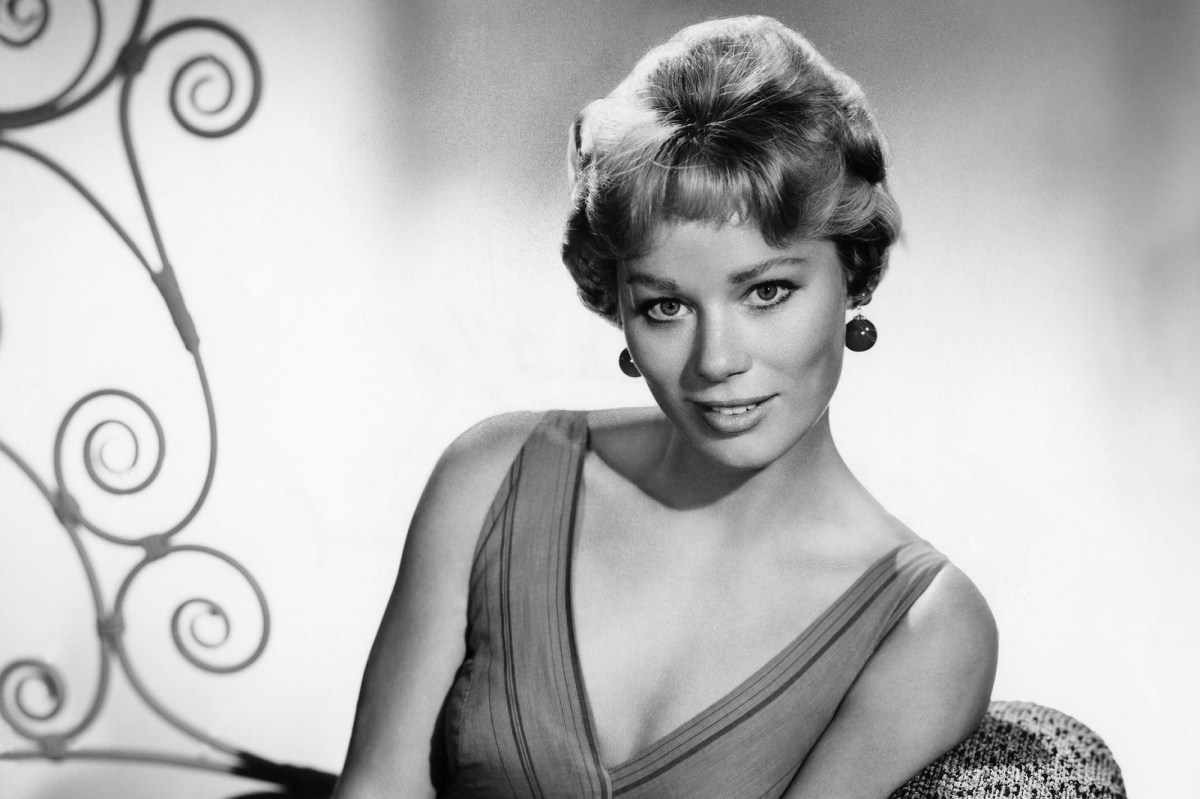 Abby Dalton, an actress known for her work on “Falcon Crest,” died last week, reported Variety. She was 88.

Dalton starred on the show as Julia Cumson, the eldest daughter of the Channing family, who owned a popular vineyard. She started on the show in 1981 and was a cast member until 1986.

But TV was where the Emmy-nominated star made her mark, starring in Jackie Cooper’s “Hennesey” television series as Lt. Martha Hale, RN, which earned her an Emmy nomination in 1961. She also played the wife role on both “The Joey Bishop Show” and “The Jonathan Winters Show.” Dalton landed guest parts in several 1950s Western series including “Rawhide,” “Maverick,” “Have Gun — Will Travel” and “The Rifleman” and later appeared in game shows including “Hollywood Squares,” “Match Game” and “Super Password.”

Dalton is survived by her husband, Jack D. Smith, and her children, grandchildren and great-grandson, according to Variety.