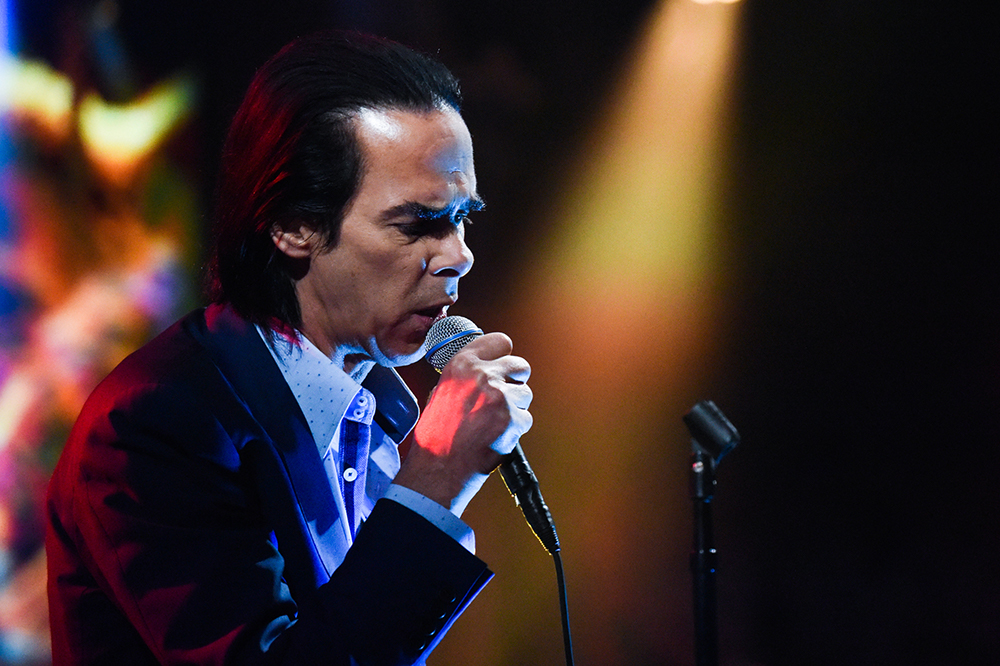 Nick Cave is not pleased with the BBC for censoring the Pogues’ 1987 holiday hit, “Fairytale of New York.”

BBC Radio 1 started playing an alternate version of the song — with the words “f****t” and “slut” removed — last week. However, BBC Radio 2 will still play the original rendition. Meanwhile, DJs on 6 Music, another BBC station, will decide which version they want to play.

“The BBC, that gatekeeper of our brittle sensibilities, forever acting in our best interests, continue to mutilate an artefact [sic] of immense cultural value and in doing so takes something from us this Christmas, impossible to measure or replace,” Cave wrote in his latest essay for The Red Hand Files. “On and on it goes, and we are all the less for it.”

Cave said the song has had such an impact because “it speaks with such profound compassion to the marginalised and the dispossessed.”

“It never looks down on its protagonists,” he wrote. “It does not patronise, but speaks its truth, clear and unadorned. It is a magnificent gift to the outcast, the unlucky and the broken-hearted.”

Because of the song’s powerful message, Cave said that changing the “f—–” to “haggard” takes away the “value” of the song’s meaning.

“It becomes a song that has been tampered with, compromised, tamed, and neutered and can no longer be called a great song,” he said. “It is a song that has lost its truth, its honour and integrity — a song that has knelt down and allowed the BBC to do its grim and sticky business.”

He did point out that he was “in no position to comment” on the offensive nature of the word “f*****.” But instead of tampering with the song, BBC Radio 1 should have just banned the song altogether, “and allow it to retain its outlaw spirit and its dignity.”

The BBC defended its decision on censoring the song with the following statement:

“We are aware that young audiences are particularly sensitive to derogatory terms for gender and sexuality, and after considering this carefully, Radio 1 has decided to play a version featuring Kirsty MacColl singing alternative lyrics, provided by the record label.”