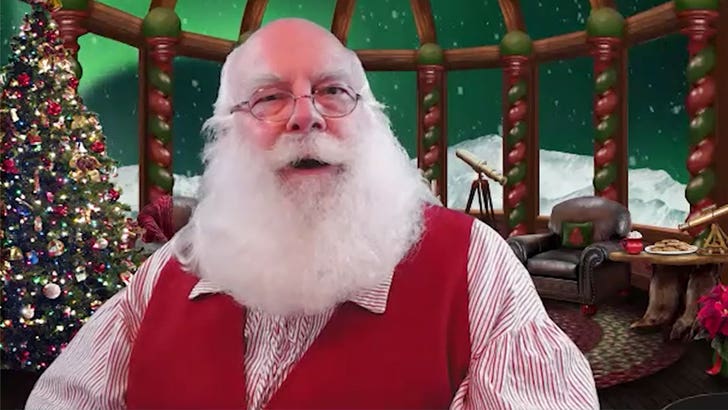 One of the most famous Santa impersonators says COVID-19 has run lots of his jolly-bearded pals back to the North Pole … ’cause they couldn’t make the virtual pivot.

TMZ spoke to Santa-for-hire Ed Taylor — founder of the Worldwide Santa Claus Network, with more than 3,000 members — and he described for us just how he and his red-suited comrades have had to make do this COVID-riddled year. 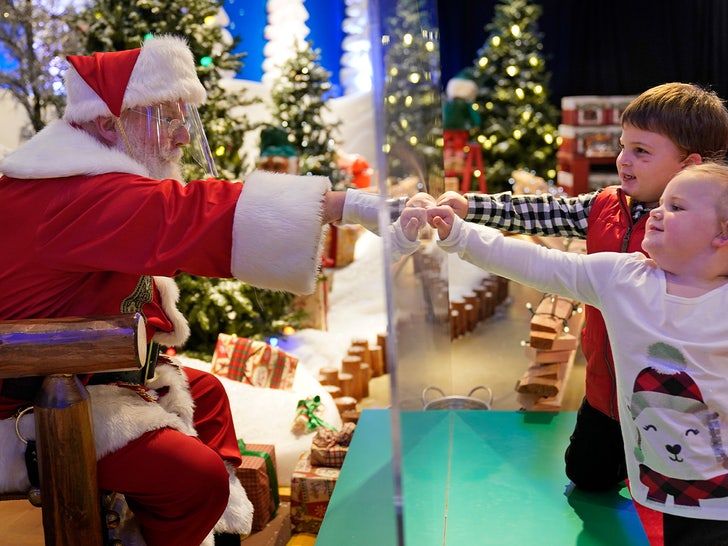 Lots of folks are hesitant to bring their kids to malls for some face time with Santy — despite plexiglass ideas we’ve seen rolled out — while many others still don’t have the option of going to a mall at all … ’cause they ain’t open.

Ed gets into all of that with us — detailing how difficult it’s been — but he also talks about how Santas-for-hire have had to get creative just to get by … meaning personal Zoom-like bookings through sites like Jingle Ring and others. 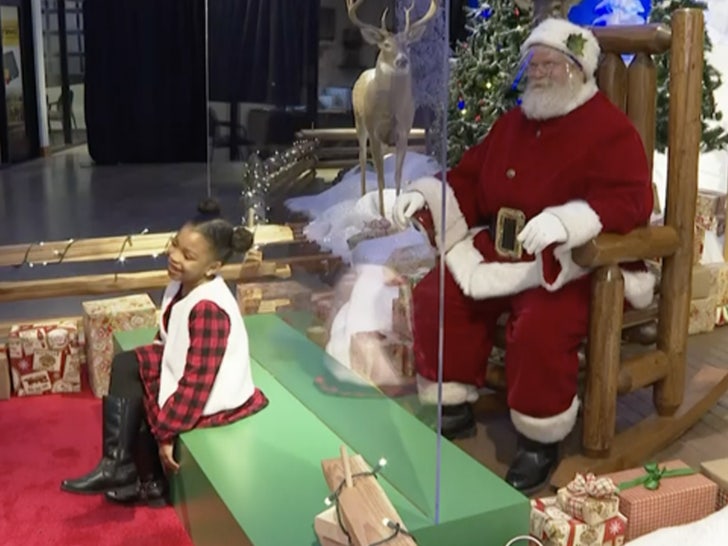 Fortunately for Ed, he was able to hop on the technology train early and adjust well enough in time. BUT, not every Saint Nick was able to catch that sleigh ride this year … Ed says a lot of ’em couldn’t hang (perhaps because of age, or ’cause their elf IT department sucked) and decided to skip Xmas 2020 entirely 😢.

Not to worry though!!! It sounds like there’s hope for 2021. Just don’t expect as many presents next month … a few Santas have apparently called out sick for Christmas.