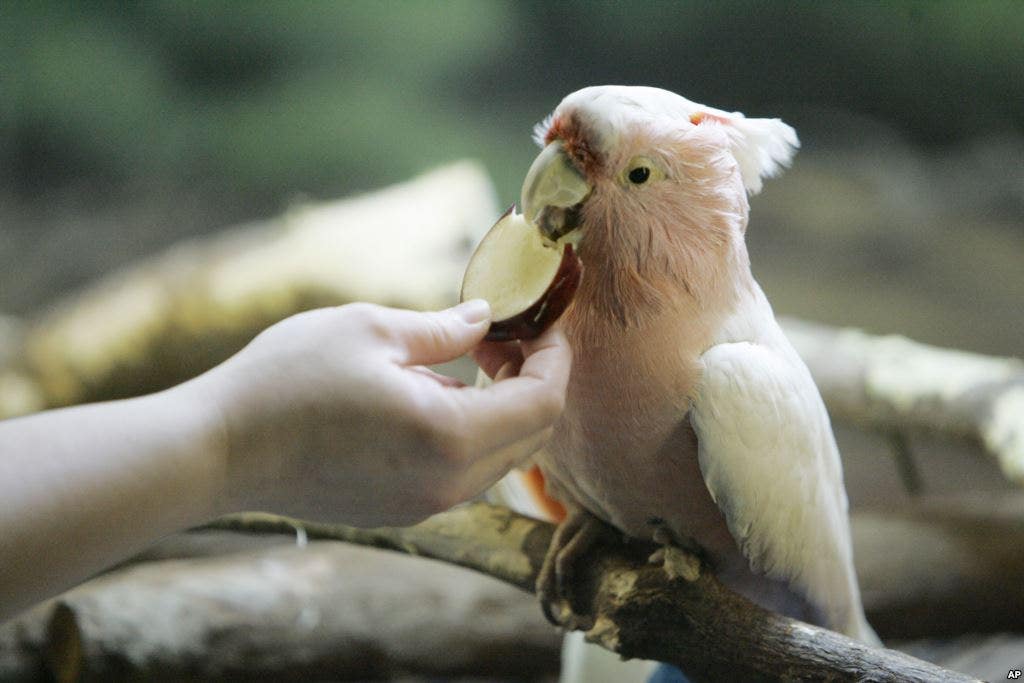 One of the exotic birds that was stolen from a California zoo on Sunday morning has been returned, while the other remains missing.

A Nicobar pigeon, known as “Old Man Nicobar” by zookeepers, was returned to the Fresno Chaffee Zoo’s Australian Asian Aviary exhibit after a member of the community saw the news coverage surrounding the bird-brained theft.

“Thanks to the support of the community and the media coverage, the Nicobar pigeon, affectionately known as ‘Old Man Nicobar’ by zookeepers, has been returned to the Zoo,” Fresno Chaffee Zoo wrote in a Facebook post. “A member of the community recognized the bird after seeing a story on the news, immediately contacted our team and brought the bird to us. Our team is continuing to search for Charlie, the lesser sulphur-crested cockatoo.”

OWL FOUND IN ROCKEFELLER CHRISTMAS TREE SET TO BE RELEASED

“Old Man Nicobar” and the other bird, a lesser sulphur-crested cockatoo known as Charlie, were stolen 4:30 a.m. local time on Sunday.

Both birds, which are long-term residents of the zoo and are of “advanced age,” are in need of “special care and treatment,” general curator Lyn Meyers said in a statement posted to Facebook.

While it is legal to own both birds, both have dwindling populations. Nicobar pigeons are considered “near-threatened,” according to the International Union for Conservation of Nature Red List of Threatened Species, while lesser-sulphur crested or yellow crested cockatoos are considered “critically endangered.”

The zoo’s CEO, Scott Barton, had said they were working with local veterinary hospitals and pet stores, in addition the police, for help in retrieving the birds.

“We are appealing to anyone in the community to provide any information that would result in the safe return of these two beloved animals,” Barton said before the return of one of them.

Any person with information about the missing bird can call Fresno Chaffee Zoo’s Safety and Security Manager at 559-470-6872.