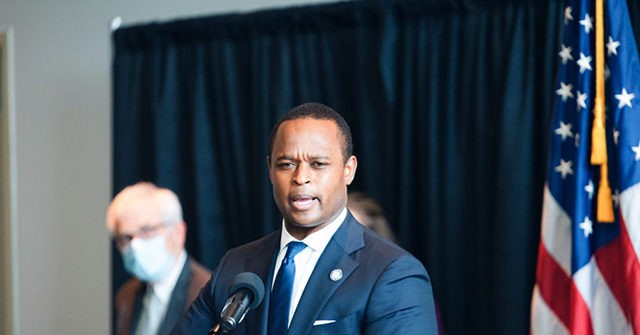 On Monday’s broadcast of the Fox News Channel’s “Fox & Friends,” Kentucky Attorney General Daniel Cameron (R) stated that he will send his lawsuit arguing that Kentucky Gov. Andy Beshear’s (D) school closures violate the First Amendment because they have closed down religious schools to the Supreme Court.

Cameron said that the governor has “repeatedly” infringed on “the First Amendment free exercise of religion here in the commonwealth of Kentucky. Again, I respect his responsibility to keep people safe. But we have to safeguard our religious freedoms here in Kentucky. And so, when you tell folks who send their kids to religious-affiliated schools, which is an act of worship within itself, that they cannot go to school, it infringes upon the First Amendment rights.”

He added, “We won at the federal district court, who said that there was — it was appropriate to issue a statewide injunction because he’d infringed upon First Amendment rights. A panel at the 6th Circuit Court of Appeals disagreed and stayed that injunction. And so, now we’re ready to send our case to the Supreme Court. We’ll be applying for review by the Supreme Court, hopefully, today.”