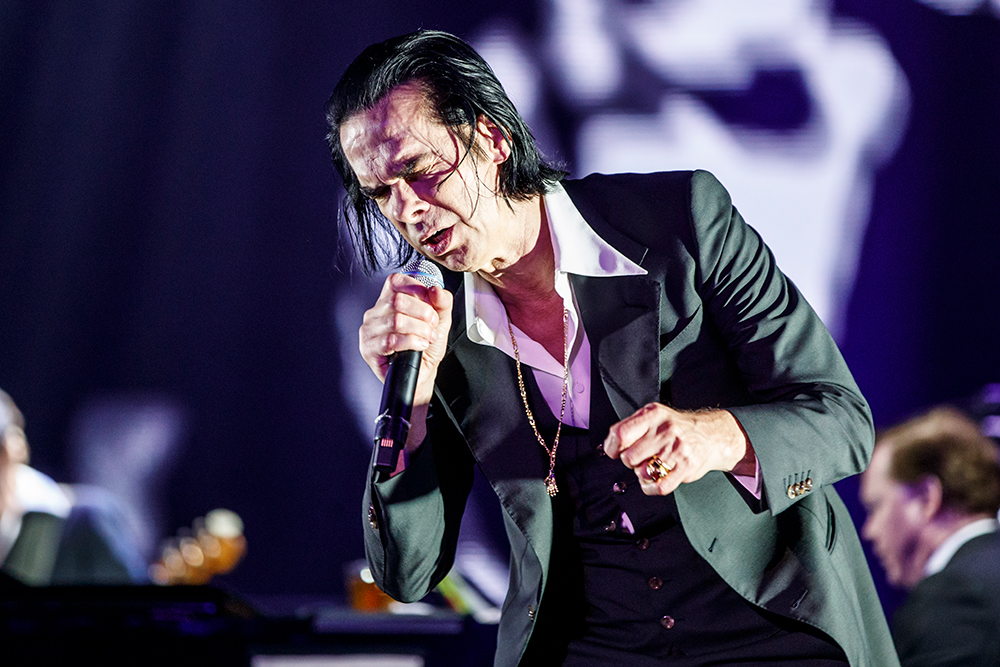 If you want to buy some wallpaper of Nick Cave’s drawings of naked women, it sounds like you could honestly say that you’re the only person who has it. The singer-songwriter (who’s usually accompanied by the Bad Seeds, although apparently not as bad as his commercial choice of wallpaper drawings) mentioned to Financial Times that he hasn’t sold a single roll of the £200 ($270ish for those in America) product.

“My favorite thing is the Hyatt Girls pornographic wallpaper, made from drawings of naked women I have doodled in hotels down the years,” Cave said. “It’s a lovely thing – and so far has sold zero rolls. I am immensely proud of designing a product that literally nobody wants!”

Of course, there are also some items for sale that are hopefully selling better, like polaroids, notebooks, a weird set of tiles, and some other things that maybe diehard Nick Cave fans would want. Who are all of the Cave Things products designed to appeal to? We have no idea, but at least we now know that no one is a big enough Nick Cave fan to drop a couple hundred on some ridiculous wallpaper.