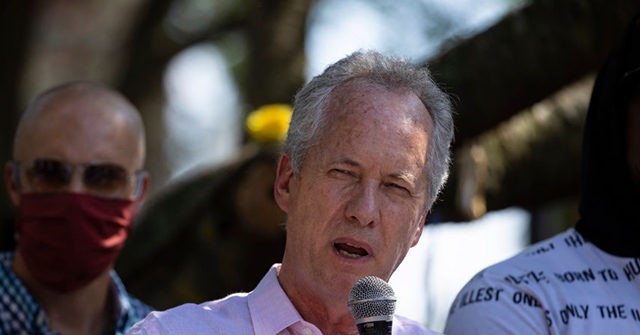 The order aims to address public safety and health, Black employment, and voter participation in several parts of Louisville after months of periodic protests sparked by the fatal, police-involved shooting of Breonna Taylor in March. The directive also urges officials to support mail-ballot voting and expanding early city voting.

“For too many Louisvillians, racism is a fact of daily life, a fact that was created and documented in our country’s laws and institutional policies like segregation, redlining, and urban renewal,” Fischer told reporters during a media briefing.

Louisville Mayor Greg Fischer declares racism a public health crisis: “Our systems are more than broken, they must be dismantled, and replaced.” https://t.co/8uV4BbptT7 pic.twitter.com/vUxdot2yVJ