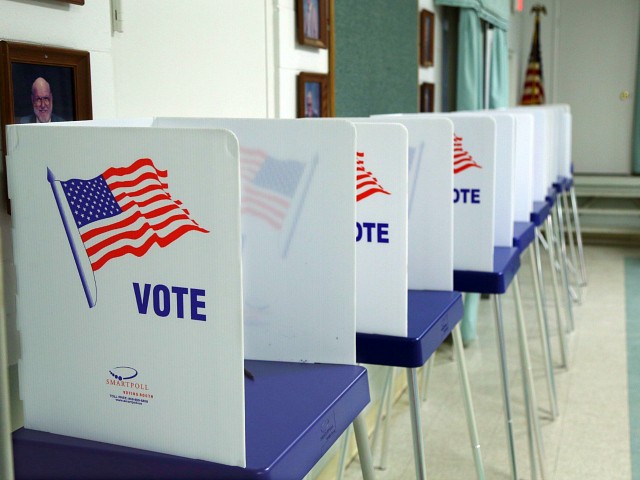 Over 100 witnesses have sworn affidavits detailing what they say are violations of Michigan election law that occurred at the TCF Center in downtown Detroit on Election Day and the days after.

You have embarrassed our state and defamed MIchigan’s most populous city. I call on @MIGOPChair to renounce these statements or take any “evidence” of election law violations to @PAKymWorthy, @USAO_MIE, or @MIAttyGen for investigation. At long last, put up or shut up.

“Last night, America watched in horror as Michigan Republicans used tax dollars to sponsor an event wherein (state Rep.) Matt Hall called witnesses ‘brave’ and ‘courageous’ for calling Detroit ‘one of the most corrupt cities in America’ and making baseless, debunked attacks on our elections,” Nessel wrote on Twitter.

“You have embarrassed our state and defamed Michigan’s most populous city. I call on [Michigan GOP Chair Laura Cox] to renounce these statements or take any ‘evidence’ of election law violations to [Wayne County Prosecutor Kym Worthy], [U.S. Attorney Matthew Schneider], or [Michigan Attorney General] for investigation. At long last, put up or shut up.”

Breitbart News asked Nessel’s office if the attorney general considers affidavits “evidence” and whether she has read any of them personally.

“We have seen no credible evidence of fraud – an opinion shared by the judges who have heard these cases to date and have been unpersuaded by these claims. Moreover, neither the Republican Party – nor any of the witnesses who appeared before the Legislature yesterday – have filed a police report with our office,” she said.

“Affidavits cannot be used in a criminal proceeding in place of live testimony from a witness who allegedly observed criminal conduct,” she claimed. “We continue to urge anyone with credible evidence of fraud to file a complaint with a law enforcement agency so that it can be investigated.”