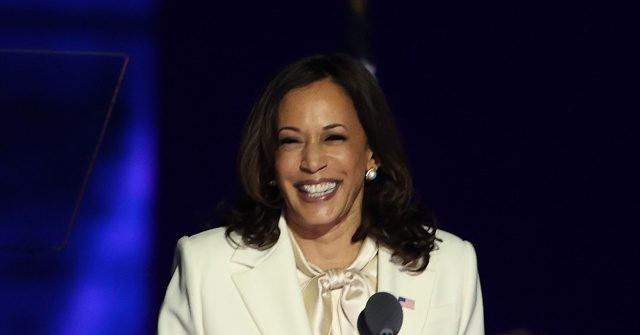 As Breitbart News reported, on Wednesday, Lee passed the “Fairness for High Skilled Immigrants Act” — also known as S.386 or HR. 1044 — through unanimous consent with no objections from Senate Republicans or Senate Democrats.

The green card giveaway for giant tech corporations will allow Indian nationals to effectively monopolize the United States’ green card system for at least ten years — providing a constant stream of foreign workers that American professionals will be forced to compete against for white-collar jobs.

The giveaway solidifies that employment-based visas only go to temporary foreign visa workers, mostly on H-1B visas, who have been imported to the U.S. by corporations to replace American workers, thus rewarding companies who outsource American white-collar jobs.

Currently, there are roughly 400,000 Indian nationals in the U.S. on temporary visas who are waiting to get green cards to permanently remain in the country. The giveaway fast-tracks them.

Politically, the giveaway is a major legislative victory for Harris who c0-sponsored the legislation last year with Lee. The win comes less than two months before Harris could be sworn in as vice president to Democrat Joe Biden, freeing them up from legislative hurdles with the giveaway.

The largest beneficiaries of the giveaway remain the tech corporations that served as political boosters for Harris as mega-donors in the 2019 Democrat presidential primary and the 2020 presidential election.

TechNet, the group which advocates on behalf of Big Tech, served as one of the main lobbying pressures for the giveaway. TechNet’s CEO Linda Moore donated the maximum donation of $2,800 to Harris’ failed presidential bid. When Biden named Harris as his running mate, TechNet praised the decision noting their close ties to the California Democrat.

Other Harris donors who lobbied for the giveaway, and are set to benefit, include:

The legislative path forward for the giveaway, insiders told Breitbart News, is to have the House pass an identical version of the Senate-approved legislation which would send it straight to President Trump’s desk for signage or a veto. The White House has not stated whether Trump supports the giveaway.