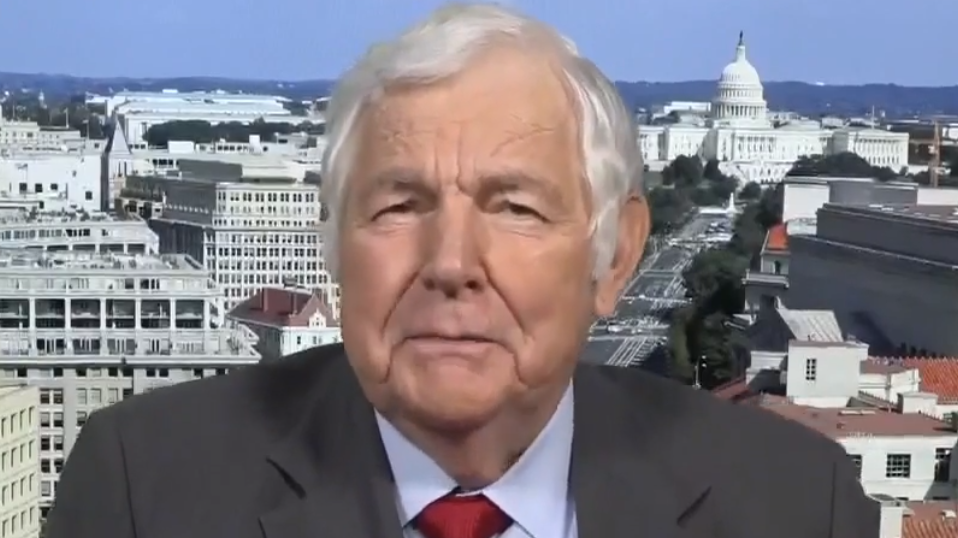 Bennett said he’s also worried that Georgia Republicans will turn out in lower numbers for next month’s critical Senate runoff elections after questions have been raised about election irregularities in the state.

“There are a lot of questions remaining unanswered. Officials saying ‘don’t worry about it, nothing here, no problem.’ People aren’t gonna be satisfied with that. I’m not,” he added.

Over the past few weeks, Democratic leaders have been caught flouting guidelines by the Centers for Disease Control and Prevention that they espoused to constituents.

White House press secretary Kayleigh McEnany kicked off her briefing earlier this week by playing a montage of top Democrats caught ignoring various guidelines, something she referred to as “Democrat hypocrisy.”

Among what was shown includes security camera footage of a maskless House Speaker Nancy Pelosi, D-Calif., getting her hair done at a closed-down San Francisco hair salon, photographs of California Gov. Gavin Newsom dining indoors at a crowded table at the fancy upscale restaurant The French Laundry, and Chicago Mayor Lori Lightfoot speaking maskless to a crowd on the street celebrating President-elect Biden’s election victory.

On top of those examples, the mayor of Austin, Texas, Steve Adler, was called out this week for urging his constituents to stay at home to slow the spread of COVID-19 while he vacationed in Mexico. Adler later admitted he had a “lapse in judgment.”

Bennett, who was education secretary under President Ronald Reagan, said Americans are also frustrated with children having to learn remotely and concerned about the long-term effects of the extended break from in-school learning.

“The evidence is clear: Kids should be in school,” Bennett said, adding he helped found an online education company but that method of learning is “not for everybody” and not for all courses.

“There is no good scientific reason that kids should not be in school.”