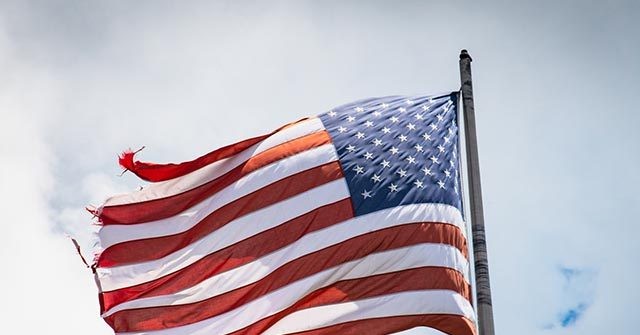 The U.S. economy added 245,000 jobs in November and the unemployment rate ticked down to 6.7 percent, according to data released Friday.

Economists surveyed by Econoday had forecast 500,000 jobs and a decline in the unemployment rate to 6.7 percent, two-tenths of a percent October’s 6.9 percent.

The private sector added 344,000 jobs in November. October’s private-sector jobs growth was revised day from 906,000 to 877,000, while September’s was revised up from 892,000 to 930,000.  While this means the private sector had added nine thousand more jobs than previously thought, it also indicates that the trend in private sector employment gains has been weakening for months instead of bouncing up and down.

The November number offers a bit of vindication for the ADP estimate of the private sector, which had missed official figures through much of the pandemic. On Wednesday, ADP estimated private-sector gains of 307,000, closer than the projection of economists.

The economy has added around 12.3 million jobs in the past seven months, a record-breaking pace after the unprecedented collapse in employment as lockdowns took hold in March and April. The increase in the ranks of employed workers shows that companies ramped up hiring as the economy reopened and consumers came back to stores, restaurants, and other businesses that had been shuttered this spring. Despite the gains, total employment in November was lower than its February level, highlighting just how deep the pandemic cut into what had been the strongest jobs markets in decades.

Yet layoffs remain high, indicating that the pandemic’s effects are still ravaging the economy. A separate report on Thursday showed that 712,000 Americans applied for unemployment benefits in the prior week, the lowest since the pandemic struck but still higher than any week in post-World War 2 U.S. history prior to the pandemic.

The average over the past four weeks is 739,500 initial claims.