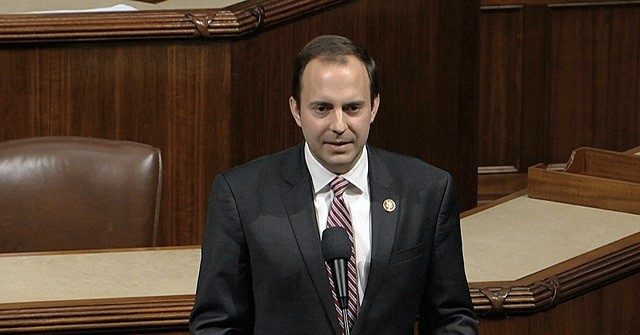 “I am requesting that you direct Attorney General Barr to appoint a Special Counsel to investigate irregularities in the 2020 election,” Gooden wrote. “The American people deserve a definitive resolution to the uncertainty hovering over the outcome of our election, but legitimate questions of voter fraud remain unanswered.”

Gooden said the Department of Justice had already been asked to launch an investigation into the election, but Barr has given indications he had no intention of doing so. He argued a Special Counsel would be appropriate given those circumstances.

“The appointment of a Special Counsel would establish a team of investigators whose sole responsibility is to uncover the truth and provide the certainty America needs,” he continued. “I urge you to take swift and decisive action and direct Attorney General Barr to appoint a Special Counsel to restore the American people’s faith in our elections.”

According to a press statement accompanying a copy of Gooden’s letter to Trump, Gooden has joined dozens of House Republicans in asking Barr to launch an investigation twice in the last month.