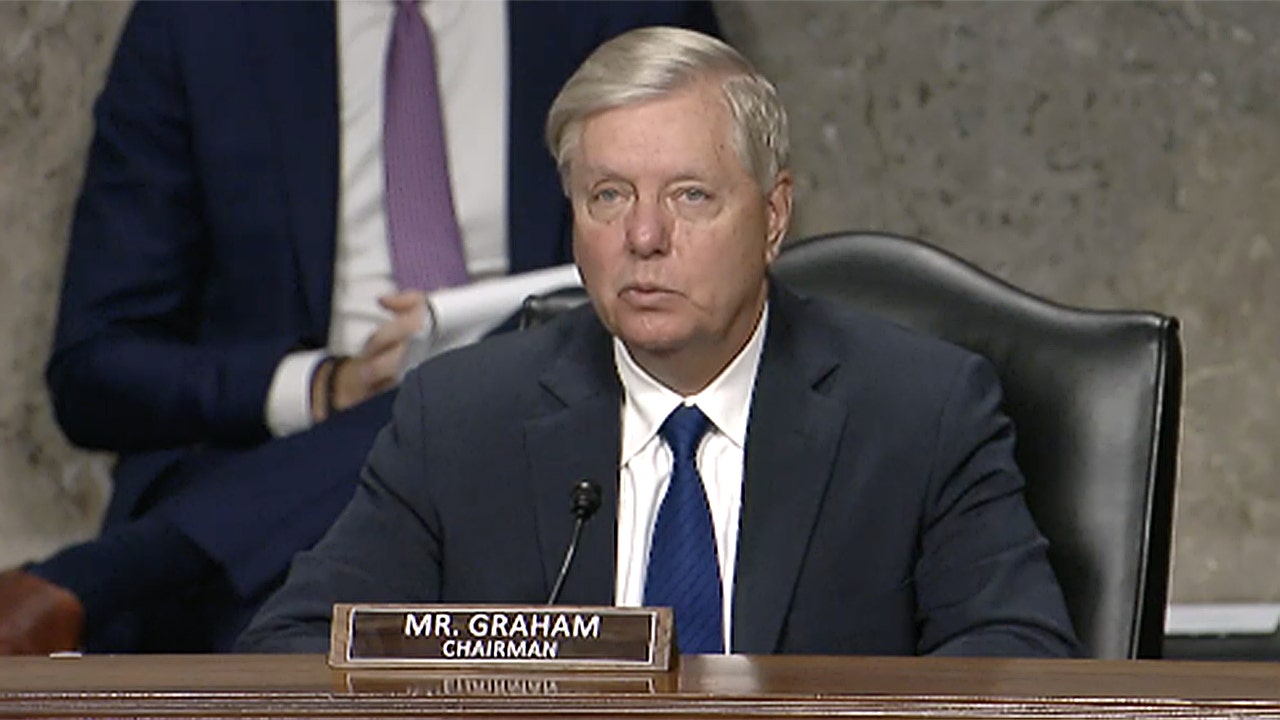 Sen. Lindsey Graham said he agrees with former President Barack Obama that Rep. Alexandria Ocasio-Cortez, D-N.Y., should have a more prominent platform in her party, “in the spirit of unity.”

“In the spirit of unity, I completely agree with President @BarackObama‘s request that the Democratic Party allow a prominent place for @AOC and her socialist message,” the South Carolina Republican wrote on Twitter in a tongue-in-cheek remark.

Republicans, going all-in for Georgia’s two Senate runoff races that will determine control of the upper chamber, have pitched the Senate seats as the last bastion against Democrats’ radical socialist agenda.

“I just don’t believe the people in Georgia are going to allow this country to be turned into a socialist nation,” Graham said in November. “That’s really what’s on the ballot for these Senate seats.”

Obama, in an interview for Snapchat’s “Good Luck America,” said that socialism remains a “loaded word” for Democrats and activists might lose their audience with “snappy” slogans like “Defund the Police.”

At the same time, the former president called for more airtime for young progressives like Ocasio-Cortez at the Democratic National Convention.

“The Democratic National Convention I thought was really successful considering the pandemic, and really used technology wisely,” Obama said in the interview. “But, you know, the fact that an AOC only got, what, three minutes or five minutes? When she speaks to a broad section of young people who are interested in what she has to say, even if they don’t agree with everything she says?”

“You give her a platform, just like there may be some other young Democrats who come from more conservative areas who have a different point of view,” he continued. “New blood is always good. And I say that as somebody who used to be the young, shiny cool guy. But now is the gray-haired old grizzled vet.”

After Election Day, intraparty fighting broke out among Democrats, with some blaming leftists’ socialism-friendly messaging and the “defund the police” movement.

“We lost races we shouldn’t have lost. Defund the police almost cost me my race because of an attack ad. Don’t say socialism ever again. We need to get back to basics,” Rep. Abigail Spanberger, D-Va., said on a caucus call.

Despite apparent praise from Obama, Ocasio-Cortez appeared to join the firing squad against him Wednesday after the former president argued in the interview that political candidates and activists can alienate voters when they use “snappy” slogans like “Defund the Police.”

“You lost a big audience the minute you say it, which makes it a lot less likely that you’re actually going to get the changes you want done,” Obama said. “The key is deciding, do you want to actually get something done, or do you want to feel good among the people you already agree with?”

“What if activists aren’t PR firms for politicians & their demands are bc police budgets are exploding, community resources are shrinking to bankroll it, & ppl brought this up for ages but it wasn’t until they said “defund” that comfortable people started paying attn to brutality,” Ocasio-Cortez responded on Twitter.

“The thing that critics of activists don’t get is that they tried playing the ‘polite language’ policy game and all it did was make them easier to ignore,” she continued. “It wasn’t until they made folks uncomfortable that there was traction to do ANYTHING even if it wasn’t full demands.”