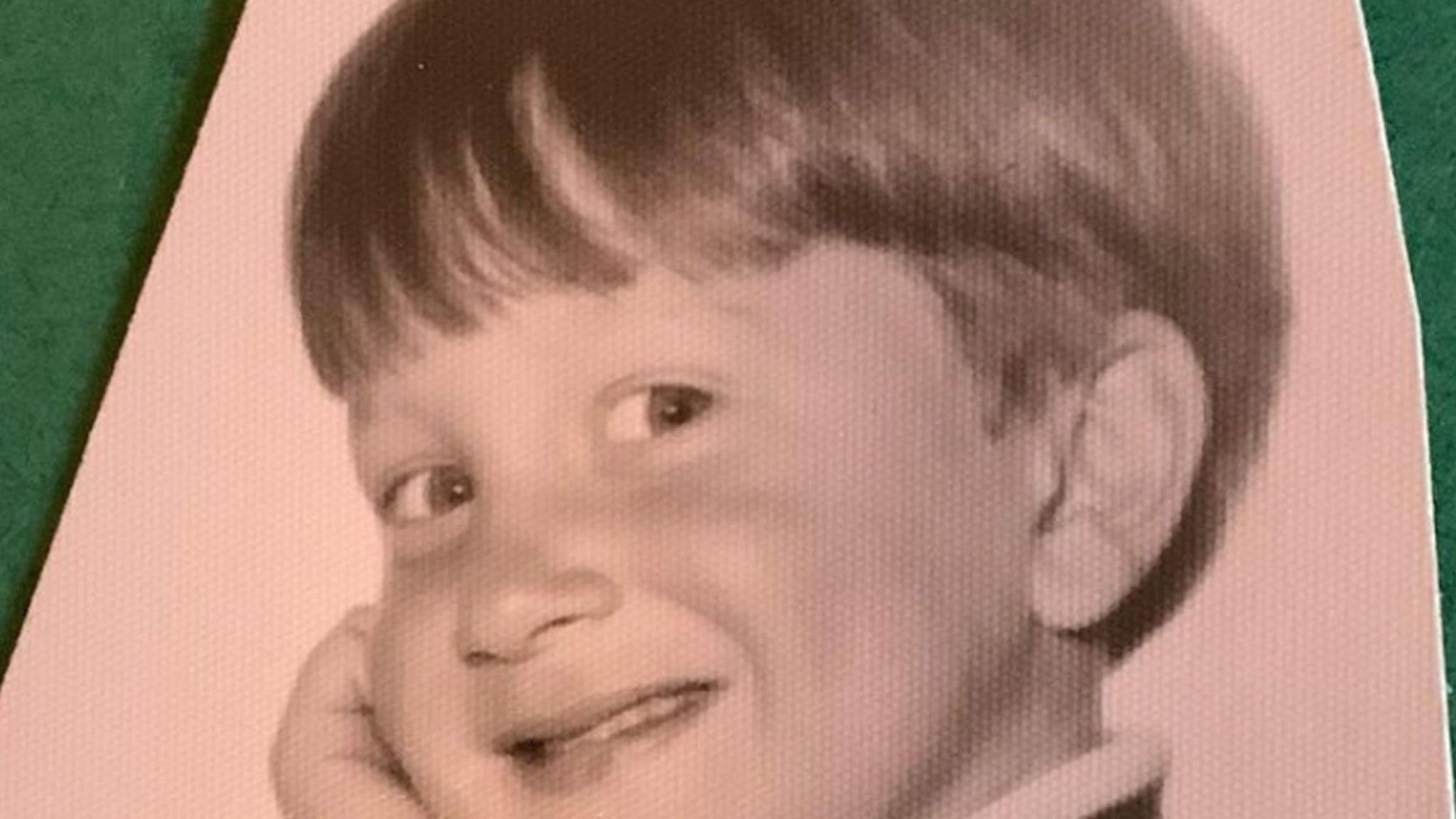 Before this precious pipsqueak was glowing on the stage and a popular Netflix series, he was just another cheesin’ child ready for his close up in Jersey City, New Jersey.

This funny fella launched his career by making people laugh with his hilarious stand-up comedy routines — which he’s been successful at working on for over thirty years. He is best known for his featured role in the classic film “Almost Famous.”

Now, he has a wildly popular podcast where he interviews actors, comedians, and other entertainers … his style of radio will leave you thinking ‘WTF?’