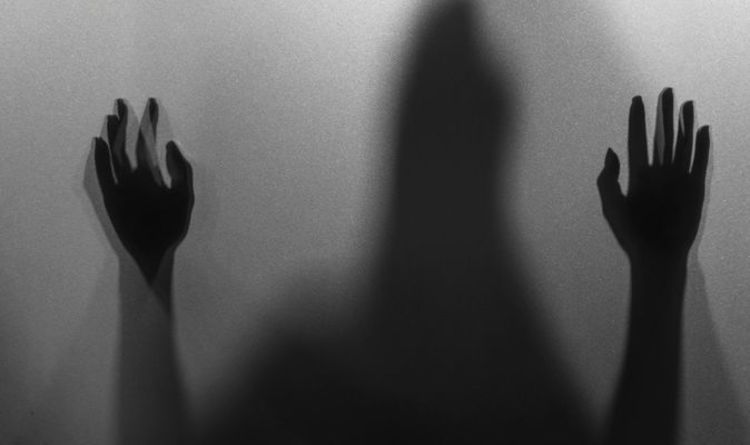 A woman named Yuan temporarily died following an accidental overdose of sleeping tablets. Yuan was only briefly unconscious, but she said her near death experience lasted what she thought was a lifetime. She says she saw two mysterious figures who tried to tempt her away from ‘the light’.

However, a booming voice saved her from wherever she was going, Yuan said.

She detailed her visions on the Near Death Experience Research Foundation: “I saw two tall people with fuzzy faces and wearing hoodie-robes who appeared before me.

“They asked me to follow them. I had never experienced this surreal and strange feeling before.

“I just knew it was all right to go with them. Still, this felt odd and very unfamiliar. I followed them as we walked a long way.

“Suddenly, it seemed like there was a warm light appearing up above my head that was coming down. I was told, ‘Don’t continue, stop going forward!’

“Anyway, I knew in my head that I had to leave these two people. Then, I ran like crazy towards the light.

“Initially, one of them tried to grab my hand but he didn’t get to me. They stood there while watching me run. I kept running to the light. I felt much safer afterwards.”

Yuan said she was then “instantly” back in her body, but believes she had an “exceptional” experience with the afterlife.

READ MORE: Is there an afterlife: ‘Nothing in the afterlife’

“We reasoned that if near-death experience stems from brain activity, neural correlates of consciousness should be identifiable in humans or animals even after the cessation of cerebral blood flow.”

Essentially, if the brain is more active, one might have vivid visions, leading them to believe they had seen the afterlife.

Dr Borjigin added: “The prediction that we would find some signs of conscious activity in the brain during cardiac arrest was confirmed with the data.”