This may have not been the brightest idea. 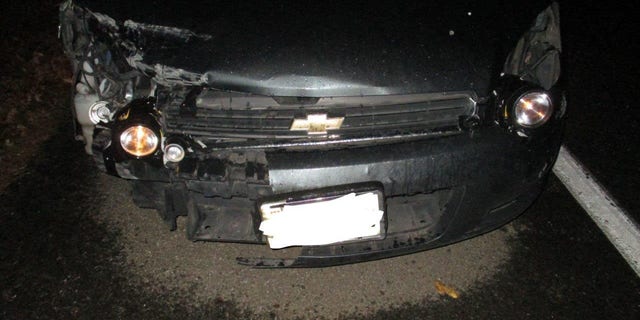 The Washington State Patrol ticketed a driver this week for using flashlights as headlights on their damaged Chevrolet Impala. 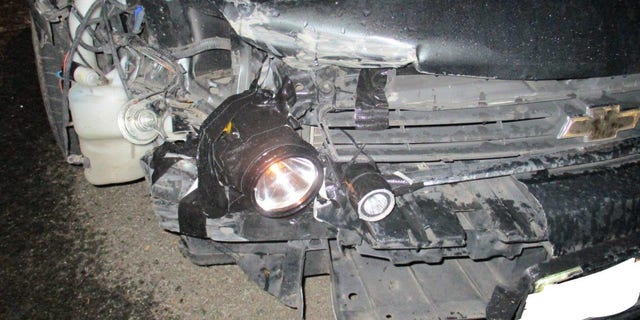 Public Information Officer Trooper Rick Johnson tweeted out photos of the car, which was pulled over in North Bend, east of Seattle, around 2 a.m. on Monday. 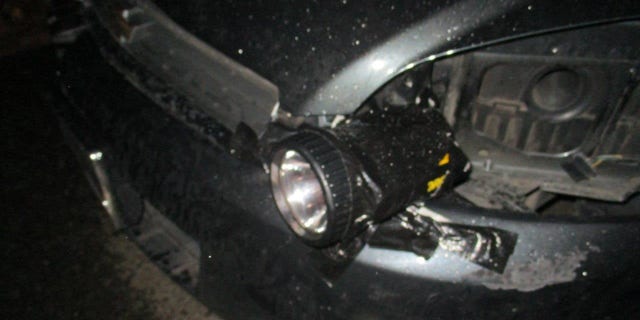 Johnson told McClatchy News said the duct-taped lights were in violation of safety standards and that the driver was also operating the vehicle with a suspended license. 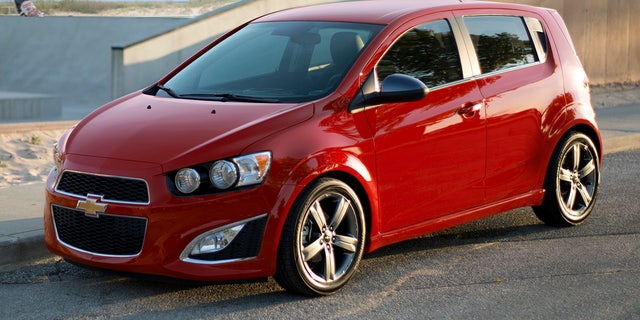