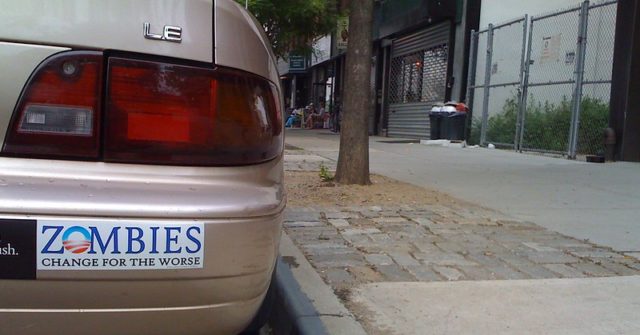 Attorney Kevin Hamilton, representing Democratic Party electors for Joe Biden, told a Nevada court in Carson City on Thursday that ballots cast by people who have died are still legal votes as long as they mailed them before death.

Hamilton was responding to claims by attorney Jessie Binnall, representing Republicans and electors for President Donald Trump, who claimed that 1,500 ballots were cast in the state by people listed as dead by the Social Security Administration.

-2,468 votes by voters that legally changed their address to another state or country
-Appx 42k voters who voted twice in NV
-Appx 1,500 voters listed as deceased by the SSA
-Almost 20k NV voters with a non NV mailing address
-Appx 6k USPS flags on vacant addresses

However, Hamilton replied that Trump”s lawyers had failed to prove the votes cast by dead people were invalid, and that their witness, former Republican National Committee data officer Jesse Kamzol, had not submitted specific evidence:

Voters who pass away obviously can’t vote, unless they cast their ballot prior to their death. But Mr. Kamzol offers the court no evidence with respect to the date of death of the voters he identifies here. Or fundamentally, he doesn’t in fact identify even a single voter whose ballot was cast after he or she passed away. Not one. And yet he claims that there are thousands. You’d think he would attach them to a declaration, that he would come forward with a report, that he’d name even one.

The judge in the case is expected to rule Friday on the Trump campaign’s claims of voter fraud and irregularities.