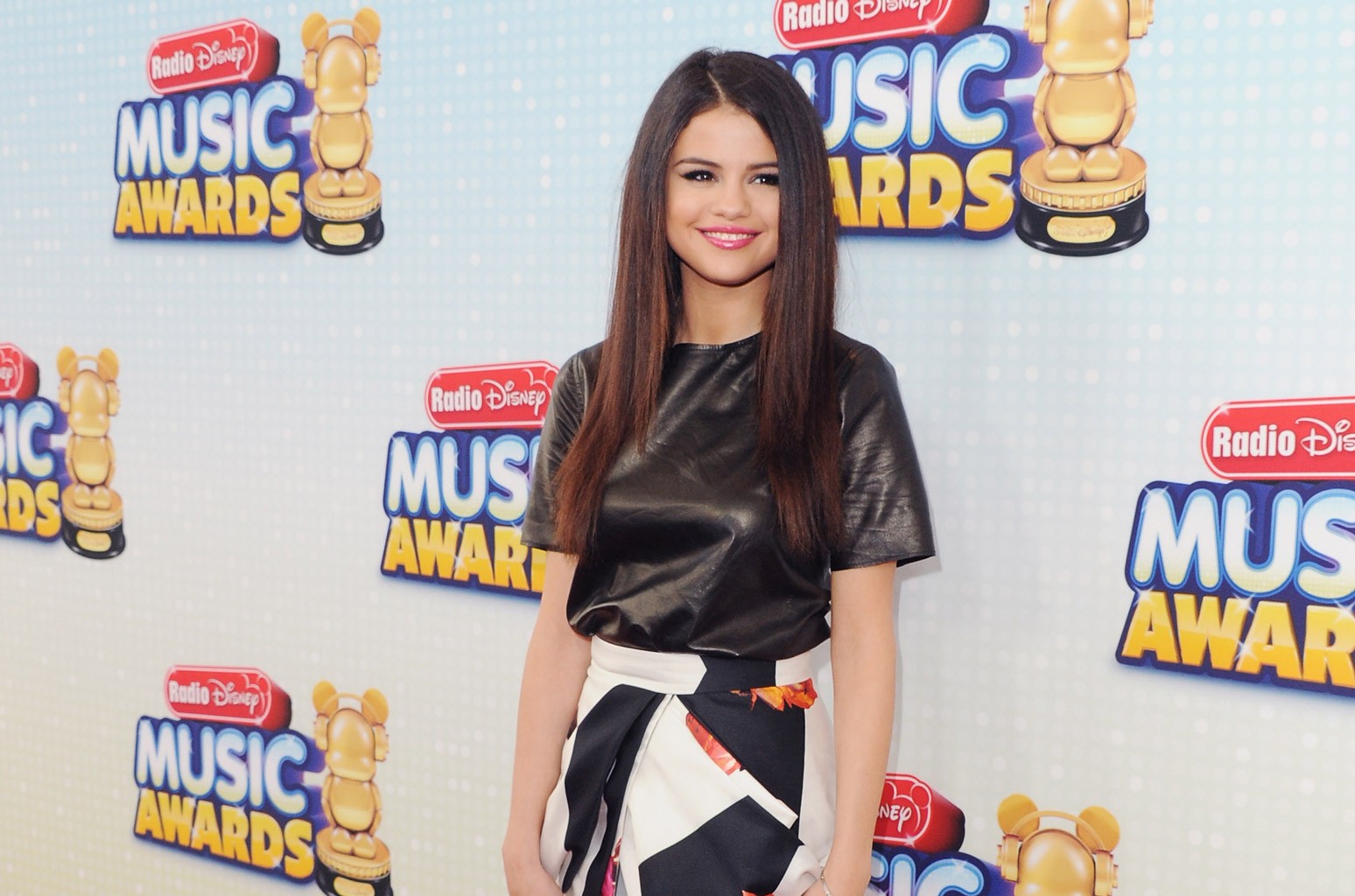 Hit hard by the COVID-19 pandemic, Walt Disney Co. has announced plans to lay off 23,000 employees and has lost $2.8 billion this fiscal year, although a company statement says the reason for the Radio Disney move was to “sharpen its focus on increasing production of kids’ and family content for Disney+ and Disney Channels.” At its peak, in 2005, the network was on 50 radio stations, but it has sold nearly half of those over the years and has operated recently as a mostly AM-only broadcast and digital outlets.

“Disney decided wisely, as the value of AM stations were starting to plummet: ‘Why are we owning all these transmitters and land that serve no real purpose?'” says Lance Venta, owner and publisher of Radio Insight. “Everyone has a Spotify playlist, if they’re looking to serve that audience.”

In 2005, when Radio Disney was available in 97% of the U.S., as well as on SiriusXM and spinoffs in Japan, England and Latin America, it was instrumental in marketing the hit movie High School Musical and its soundtrack, and helped break kid-friendly artists such as Disney-bred acts like the Jonas Brothers and Demi Lovato and outside stars such as Taylor Swift, Justin Bieber and more established hitmakers like Britney Spears. “In the early days, it was a big marketing arm,” Venta says. “That was its purpose — expand the Disney brand to the car.”

While family music has benefited this year from quarantining families streaming hits, broadcast radio has lost listeners and advertisers due to the decline in commuting. iHeartMedia, the world’s biggest broadcaster, has laid off hundreds of employees this year. “It’s going to leave a gap,” says Chris Moncada, a senior vp responsible for children’s audio properties at eOne Music, which owns family brands like PJ Masks and Peppa Pig. “It puts a little more pressure on people like us to create that story elsewhere, like TikTok and kids’ channels on SiriusXM and Pandora.”

Until the pandemic kicked in, Radio Disney had been expanding, opening its country outpost in Nashville in 2015 and a Music Row studio over the past year. That studio was the home base of Let the Girls Play, a program devoted to breaking female country artists. “They gave us so much creative control to use the platform,” Shorr tells Billboard. Adds RaeLynn, a Texas country singer featured on the channel early in her career: “I’m saddened this is all coming to a close.”