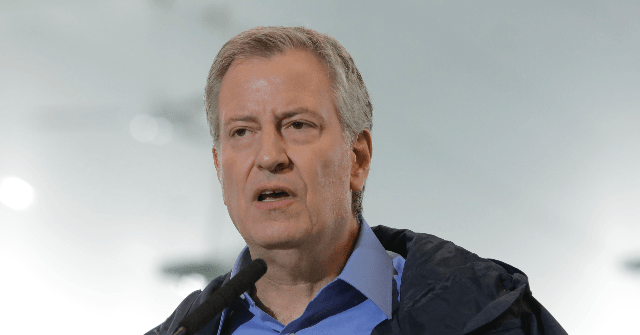 New York City will review whether it can legally end its contracts with the Trump Organization, Mayor Bill de Blasio (D) said Tuesday.

“Our legal team is assessing the options,” de Blasio said during a press briefing Tuesday morning, noting that all of the contracts with the Trump Organization are under review.

The city’s decision is one of the latest attempts by businesses and government localities to cancel and deplatform President Donald Trump after a group of his supporters stormed Capitol Hill last week.

The mayor accused Trump of inciting a “rebellion” at the United States Capitol, which prompted the review.

“We are looking at that very, very, carefully and very quickly,” he said.

Currently, the city has contracts with the Trump Organization to run a carousel, two ice rinks, and a golf course in the city’s parks.

Bloomberg News reports the contracts are worth more than $17 million.