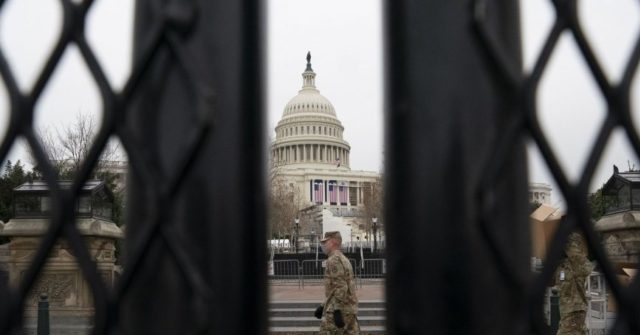 An Illinois man was arrested Tuesday for allegedly threatening to commit violence at President-elect Joe Biden’s inauguration in Washington, D.C., the Department of Justice announced.

Federal prosecutors said the suspect, 45-year-old Louis Capriotti, left a voicemail with a House member from New Jersey in which he allegedly warned that if people “think that Joe Biden is going to put his hand on the Bible and walk into that [expletive] White House on January 20th, they’re sadly [expletive] mistaken.”

In a Dec. 29 voicemail to a U.S. House member, the man allegedly stated that “we will surround the [expletive] White House and we will kill any [expletive] Democrat that steps on the [expletive] lawn,” the complaint alleges.

In a statement, U.S. Attorney for the Northern District of Illinois, John Lausch, said of the arrest: “Our office takes the security of our public servants very seriously,” adding that, “Individuals who cross the line of free speech by making unlawful threats will be held accountable.”

Capriotti faces up to five years in jail if convicted.