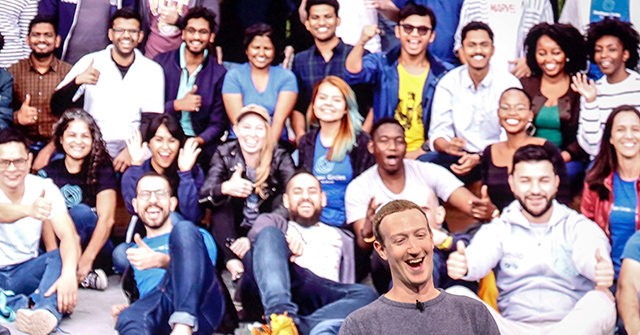 Facebook COO Sheryl Sandberg says that the social media company has “no plans” to lift its ban on President Donald Trump.

“[We have] no plans to lift it right now,” said Sandberg in an interview with NBC News.

“At least through the transition we’ve been very clear,” she added. “There’s obviously so much happening, and this is such a big step. We will definitely let people know and be very transparent about any changes to that.”

Sandberg went on to say that such a move by Facebook shows “that not even a president is above the policies we have.”

Right now, the narrative that many big tech companies are using is that the president’s words “incite violence” and are a threat to “democracy” — a precedent also used to justify snuffing out their competition under the guise of concern for the public’s safety.

“But in this moment, the risk to our democracy is too big that we felt we had to take the unprecedented step of what is an indefinite ban, and I’m glad we did,” she added.