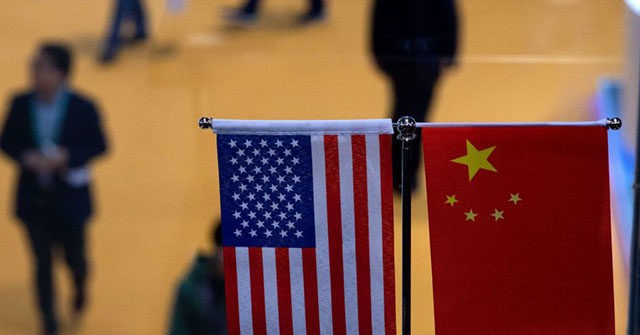 In a speech to the National Foreign Trade Council, Tai hinted at the guiding principles she is set to focus on as the successor to USTR Robert Lighthizer, who has praised the nominee for her involvement in whipping Democrat support for President Trump’s United States-Mexico-Canada Agreement (USMCA).

“The president-elect’s vision is to implement a worker-centered trade policy,” Tai said, according to the Wall Street Journal. “What it means in practice is that U.S. trade policy must benefit regular Americans, communities, and workers. And that starts with recognizing that people are not just consumers. They are also workers and wage earners.”

Tai praised the USMCA as “notable for incorporating groundbreaking labor and environmental provisions, including enforcement mechanisms that address longstanding wounds and grievances suffered by regular working people,” and said the rules of the agreement now must be rigorously enforced.

Like Lighthizer, Tai could face off against a barrage of free traders and economic globalists who are likely to stack the ranks of President-elect Joe Biden’s administration. Lighthizer, as well as White House trade adviser Peter Navarro, faced opposition and reluctance to their tariffs plans by advisers like Gary Cohn and Larry Kudlow.

Cohn initially entered the Trump administration in opposition to U.S. tariffs on foreign imports, while Kudlow continuously only saw tariffs as a negotiating tactic rather than long-term policy to reshore manufacturing and production back to the U.S., as Lighthizer and Navarro intended.

Already, the big business lobby and corporate interests are looking for a return to Washington, D.C.’s free trade consensus that reigned for about three decades before Trump’s election on a fierce economic nationalist agenda.

American manufacturing is vital to the U.S. economy, as every one manufacturing job supports an additional 7.4 American jobs in other industries.