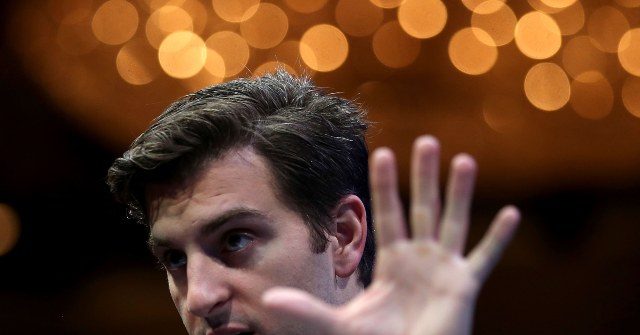 Airbnb announced on Monday that it would be reviewing reservations in the Washington DC area ahead of the presidential inauguration and will ban any guests it believes are associated with “hate groups” or violent activity. The company is also cross-referencing arrest records from the Capitol Hill incident with its customer base to ban attendees from using the platform in the future.

CBS News reports that the online rental marketplace Airbnb has announced plans to review reservations in the Washington DC area ahead of next week’s presidential inauguration and will ban any guests it believes are associated with hate groups or violent activity. The decision comes shortly after city officials asked Airbnb, VRBO, and other rental hosts to remove listings until the January 20 inauguration is over.

Washington city council member Janeese Lewis George said in a Twitter post: “There’s no way to guarantee that your guests are not coming to incite violence. Please protect your neighbors and the District from more attacks.”

Airbnb has had a policy of removing guests that are confirmed to be members of hate groups since 2017 after the company blocked guests who were traveling to a white supremacist rally in Charlottesville, Virginia.

Airbnb stated that it will warn all guests in the Washington area that it may bring legal action against them if they are found to be members of a hate group or planning violent activities. Hosts are also encouraged to call a hotline if they suspect guests are violating Airbnb policies.

Airbnb also announced that anyone who engaged in criminal activity in last week’s protest at the U.S. Capitol will be banned from the platform. Airbnb is reportedly cross-referencing arrest records to determine who should be removed from the platform but has not yet stated how many have been banned.

The company also stated it will not give political donations to Republicans who voted against certifying the results of the election last week, joining Marriot, AT&T, and others in taking that stance. Airbnb’s political action committee donated $866,519 to candidates and political parties in the 2020 election cycle, according to Open Secrets. Joe Biden was the biggest recipient of Airbnb donations.