No veiling this fashion fiasco.

Bridal designer Hayley Paige has responded to a temporary restraining order held by JLM Couture, accusing her former employer of damaging her brand’s value and reputation by keeping her locked out of her namesake Instagram accounts, which have a combined following of 1.4 million.

A spokesperson for Hayley Paige Gutman told Fox News that the designer fired back on Tuesday, after quitting the multi-label bridal house in December. 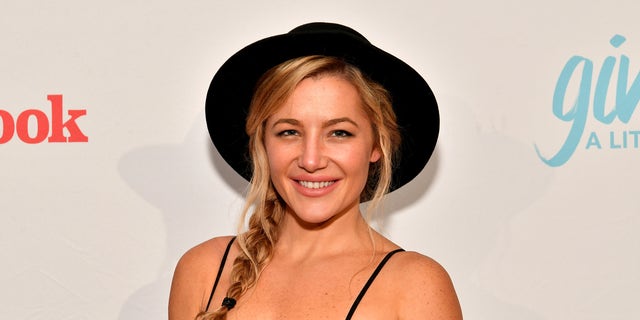 VIRGINIA WOMAN GIVING ENGAGEMENT, WEDDING RINGS AWAY AFTER HER DIVORCE

In a teary eight-and-a-half-minute video published last month, Gutman said JLM sued her while the two were in the middle of contract negotiations. JLM received a temporary restraining order barring her from her eponymous social media accounts – most notably, her @MissHayleyPaige profile – and the use of her own name in business. She cannot access the Blush by Hayley Paige, Hayley Paige Occasions and La Petite Hayley Paige profiles, either.

Striking back at the seizure of the “personal account” with over 1 million followers, featuring “deeply personal thoughts and experiences” including images of her parents, fiancé, and dog, Gutman says she’s maintained the Hayley Page URL “handle” linked to her contested social profiles since 2004 — seven years before she started working for the retailer.

“When JLM took over the account by court order and began deceptively posting without notifying her followers, her followers noticed the abrupt change of content and tone and posted thousands of messages criticizing JLM,” the spokesperson for Gutman said in a statement. “In response to their public expressions, JLM simply turned off comments on all posts, damaging the account’s value and relationship with its 1.1 million followers.” 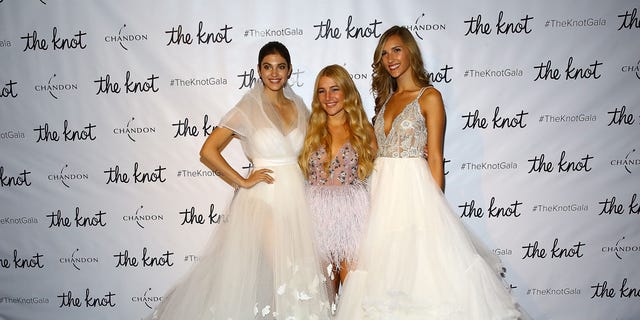 “As the designer grew in popularity, JLM attempted to secure more and more control over her business endeavors outside of her bridal work. This led to the breakdown of negotiations for a new agreement,” they alleged.

The matter will be heard in the Southern District of New York on Jan. 29.

Page Six reports that Gutman claims she was also barraged with “constant threats” from JLM Couture CEO Joseph Murphy, who allegedly wanted to secure the rights to her name as their relationship dissolved.

“JLM Couture rejects, in the strongest terms, Hayley Paige Gutman’s version of events related to her employment,” a spokesperson for JLM Couture told Fox News on Wednesday. “To be clear, at no time did Joe Murphy ever bully Ms. Gutman in regard to the brand’s Instagram account or the Hayley Paige trademark – or any other matter.”