The FBI is now offering a $30,000 reward for information leading to the capture of a Boston quintuple murder suspect who investigators say was “known to like flashy cars, spending money, and sipping cognac.”

Hung Tien Pham has eluded authorities for decades after he allegedly entered a social club in the city’s Chinatown neighborhood on Jan. 12, 1991, and opened fire on six men at close range, killing five. The Vietnamese national was last spotted in Thailand in the 1990s and, to this day, the motive for the execution-style attack remains unclear, according to the FBI.

“As alleged, this cold-blooded killer has been on the run for 30 years, and we’re hoping this reward will incentivize anyone with information on Pham’s whereabouts to come forward,” FBI Boston Special Agent in Charge Joseph Bonavolonta said in a statement. “We will not rest until Pham has been held accountable.” 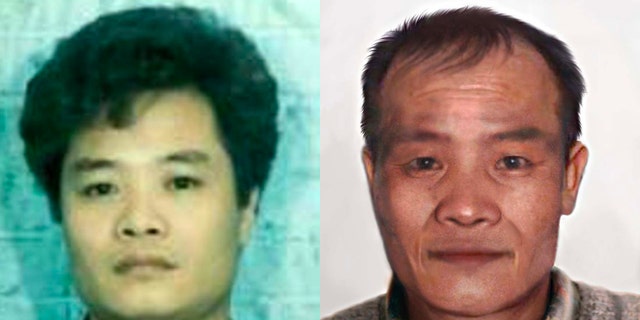 Hung Tien Pham, at left, seen in the 1990s. At right is an age-progression image of what he may look like today. (FBI) (FBI)

The FBI describes Pham as now being 60 years old and has released an age-progression image of him in its latest wanted poster.

At the time of the murders, authorities say Pham was an associate of the Ping On crime syndicate with connections to Philadelphia, Chicago, San Francisco, and Toronto.

“He stood about 5 feet 3 inches tall and was known to like flashy cars, spending money, and sipping cognac,” the bureau adds.

Pham is wanted by the U.S. on five counts of murder and one count each of armed assault with intent to murder, conspiracy and carrying a firearm without a license. 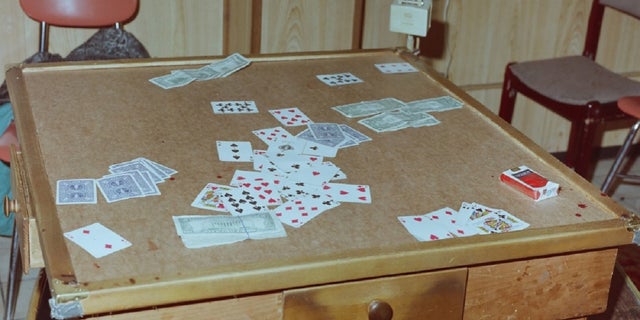 The victims were playing cards at the time of the shooting, the FBI says. (FBI)

The lone survivor of the shooting that has become known as the Boston Chinatown Massacre was able to identify Pham and his two accomplices, both of whom the FBI says were arrested in China in 1998. They were later sentenced to multiple life terms after being extradited to the U.S. for trial.

Pham, meanwhile, was last seen on American soil in New York City, boarding a flight to Hong Kong following the killings, according to the FBI.

“We’re not sure if it was a robbery or if it was just bad blood between rival groups, but they did go in there with a plan, and they did go in there shooting, and five of the six people that were there ended up dying,” Daniel Duff, a Boston Police lieutenant detective who has been investigating the case, said in a statement. 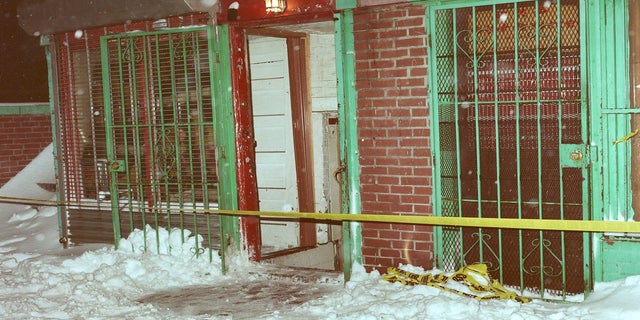 Bonavolonta says the FBI is hoping the new reward and renewed effort to locate Pham “will produce real results that might give the victims’ families — who have already endured so much heartache — some much-needed closure.”

Duff adds that any piece of information is valuable for investigators.

“Just because someone doesn’t know where he is right now doesn’t mean that where he was a year or two ago wouldn’t be helpful to us,” he said. “It would give us direction.”