Attorneys for the former pair appeared virtually in front of a Manhattan judge on Wednesday and entered their decisions, adding that they expect to have a signed copy of the split agreement to the court by next week, according to Page Six.

“As of this morning, we reached a final agreement,” Sarkozy’s lawyer Michael Mosberg told a judge during a Manhattan Supreme Court video hearing.

Court Justice Lori Sattler asked Olsen’s lawyer, Nancy Chemtob, if she agreed, to which Chemtob replied, “Yes, your honor, that is correct, everything is resolved. We’ve been working very hard. We do have a settlement.” 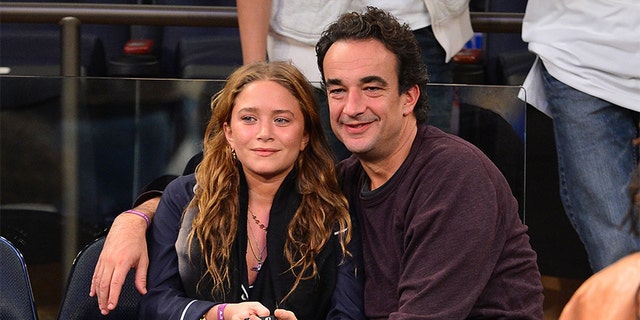 Olsen, 34, who filed to dissolve her marriage to the French banker in May, appeared on the video feed donning a simple black turtleneck as the respective parties’ attorneys proceeded with formalities.

Olsen lost a bid in her request for an emergency divorce amid the coronavirus pandemic in May. New York City Judge Michael Katz denied the request, saying the matter wasn’t “essential” in nature and thus, the estranged pair had to follow the proper channels in settling their marital dispute.

“Currently, we are only accepting essential, emergency matters for filing,” a spokesperson for the New York courts said in a statement to Fox News at the time. “The original filing was rejected by the New York County clerk because they did not follow the essential matter procedure.

“They refiled under the essential matter procedure and the matter was referred to the ex-parte judge, a New York State Supreme Court judge,” the note continued. “He determined that it is not an essential matter, so they can’t file anything at this point.” 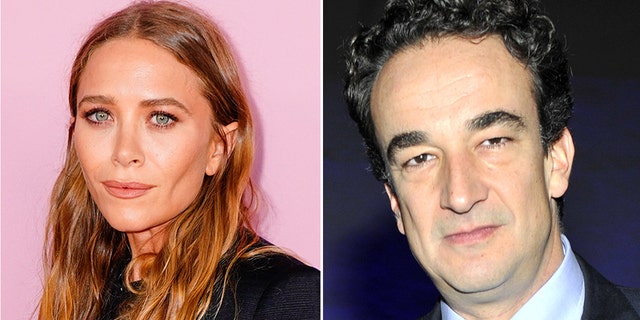 Mary-Kate Olsen and estranged husband Olivier Sarkozy have reached a settlement in their divorce, their lawyers said on Wednesday. (Getty)

Olsen was reportedly looking to speed up the process after she claimed Sarkozy terminated the lease of the New York City apartment they shared and sent a notice to Olsen that she needed to vacate by May 18.

Page Six reported at the time that Olsen stated in her filing: “I am petrified that my husband is trying to deprive me of the home we have lived in and if he is successful, I will not only lose my home but I risk losing my personal property, as well.”

Amid the divorce, Olsen moved to a $325,000 Hamptons rental for the summer.

Sattler pushed the lawyers to finalize the settlement, the outlet maintained.

“Until I actually see the proof, I’m going to hold your feet to the fire a little bit,” the jurist said, according to Page Six. “I do trust and believe that this is happening, however, I’m going to keep control of the case to make sure this gets done and get them divorced.”

Attorneys for the pair did not immediately respond to Fox News’ requests for comment.