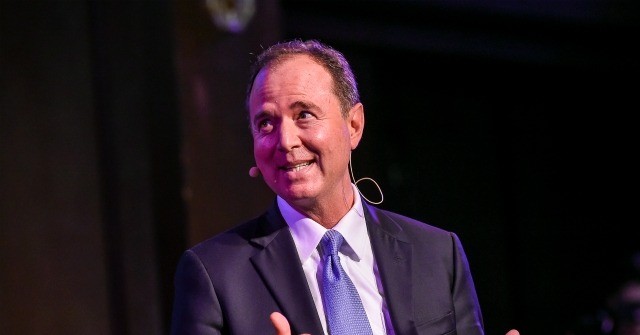 House Intelligence Committee chairman Rep. Adam Schiff (D-CA) said Tuesday on CNN’s “Situation Room” that given reports that Senate Majority Leader Mitch McConnell (R-KY) has indicated that he believes impeaching President Donald Trump will make it easier to get rid of the president influence on the GOP, in addition to the announcement by Rep. Liz Cheney (R-WY) will vote for impeachment, means the effort is “gathering momentum.”

Schiff said, “It means she won’t be alone. There will be other Republicans influenced by her decision, and these things have a way of gathering momentum. So I wouldn’t be surprised now to see a considerable number of Republicans join in supporting the impeachment resolution.”

“These reports that Mitch McConnell may be open to the impeachment charges as well is quite a potential earthquake in the Senate,” he added.