Disney’s Black Panther II director Ryan Coogler has stated that the eagerly anticipated Marvel Studios sequel won’t move production from Georgia despite the state’s new voter integrity law that has upset many elite Hollywood left-wingers, some of whom are boycotting the state. 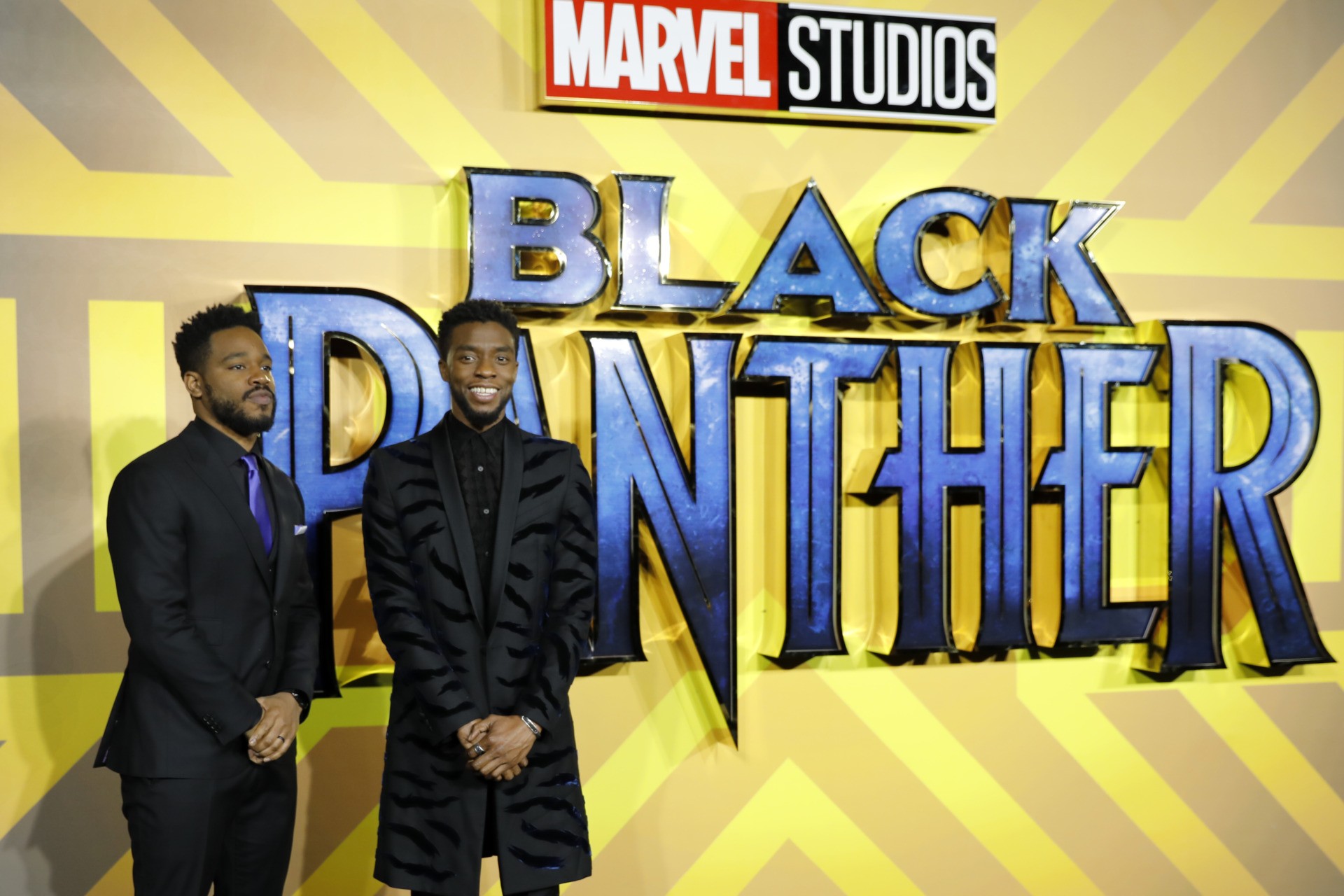 Ryan Coogler wrote in an essay for the entertainment news site Shadow and Act that Black Panther II will film in Georgia as planned because withdrawing from the state would cause local crew members and businesses to bear the economic brunt of the decision.

“For those reasons, I will not be engaging in a boycott of Georgia,” he wrote. “What I will be doing is using my voice to emphasize the effects of SB202, its shameful roots in Jim Crow, and doing all I can to support organizations fighting voter suppression here in the state.”

Coogler said he was looking forward to returning to the state to shoot the sequel, but upon learning about the new law, “I was profoundly disappointed.” He said he is making a “personal commitment to raise awareness about ways to help overturn this harmful” legislation and will donate to Stacey Abrams’ Fair Fight Action, her political organization.

Earlier this week, Will Smith and director Antoine Fuqua announced their slavery drama Emancipation will boycott Georgia over the state’s voter integrity law. The film is backed by Apple. Filmmaker James Mangold and Star Wars actor Mark Hamill also said they won’t work in the state.

Hollywood celebrities are waging a pressure campaign against Georgia, calling the new law “racist” and a form of “voter suppression.” Republican leaders have defended the bill, saying measure like voter identification are necessary to combat voter fraud