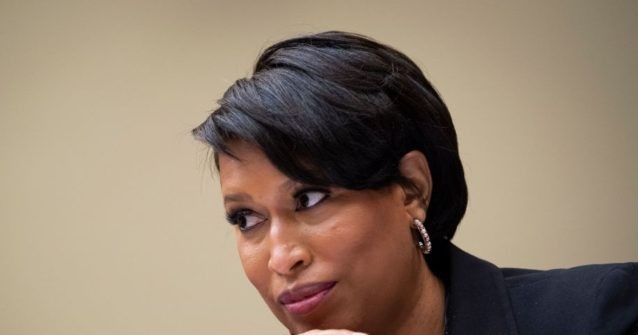 “D.C. statehood, you know that’s something people are talking about, because the Democrats want to have [two more Senate seats],” Severino said. “There are real question as to whether that’s constitutional or not, but, you know what? There aren’t questions if you’ve got four more justices on the court. They’ll be like, ‘Sure, D.C. sounds like a great thing. Let’s make L.A. a state separately, and New York City a state, separately, while we’re at it’ … You’ll have a court that is intentionally put there to be liberal activists and not to be real judges.”

Severino stated, “The moral of [Biden’s] presidency is, so far is, however bad an idea, however it is completely diametrically opposed to what he ran on — this message of unity and moderation — he’s willing to do anything that the loudest voices on the left and the deepest dark money pockets on the left will tell him to do, and and court packing is just the latest in those episodes.”

“Liberals are frustrated because, for decades, even though the majority of Supreme Court members were appointed by Republican presidents — not even conservative Republican presidents — the justices still consistently and regularly went with liberal policy goals over the actual text of the Constitution,” Severino remarked. “So [liberals] are really just having withdrawal from having that ability to get their, their policy goals through the courts when they couldn’t do it through the legislature, because now we have some great new justices on the court, and that’s been put a stop to. Now we actually follow the Constitution.”

Democrats’ court packing proposal is an attempts to create “an extra legislature” through which to impose their ideological agenda, Marlow said.

Severino warned that the First and Second Amendments are at-risk if Democrats’ successfully expand the Supreme Court.