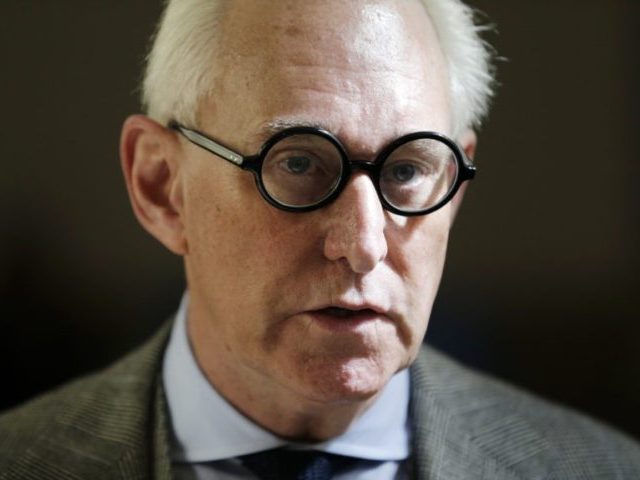 Plaintiff, the United States of America, brings this civil action to reduce to judgment and collect unpaid federal income tax liabilities owed by Defendants Roger J. Stone and Nydia B. Stone (collectively “Roger and Nydia Stone” or “the Stones”) for the years 2007 through 2011 and 2018. Drake Ventures LLC (“Drake Ventures”) is liable for these tax liabilities as an alter ego of the Stones. Similarly, the United States asserts a claim against the Bertran Family Revocable Trust (“Bertran Trust”), which holds title to the condominium where the Stones reside— (the “Stone Residence”)—as their nominee.

Although they used funds held in Drake Ventures accounts to pay some of their taxes, the Stones’ use of Drake Ventures to hold their funds allowed them to shield their personal income from enforced collection and fund a lavish lifestyle despite owing nearly $2 million in unpaid taxes, interest and penalties.

However, Stone reportedly said his tax bill has been public knowledge for a long time, and described the claims of his lavish lifestyle as “a laughable joke,” according to the New York Post.

“This is yet another example of the Democrats weaponizing the Justice Department in violation of the rule of law. I will fight these politically motivated charges and I will prevail again,” he commented.

The lawsuit alleged the Stones “used Drake Ventures to receive payments that are payable to Roger Stone personally, pay their personal expenses, shield their assets, and avoid reporting taxable income to the IRS.”

The case is United States v. Stone, No. 0:21-cv-25 in the U.S. District Court for the Southern District of Florida.
http://feedproxy.google.com/~r/breitbart/~3/SgXrKARpfBA/