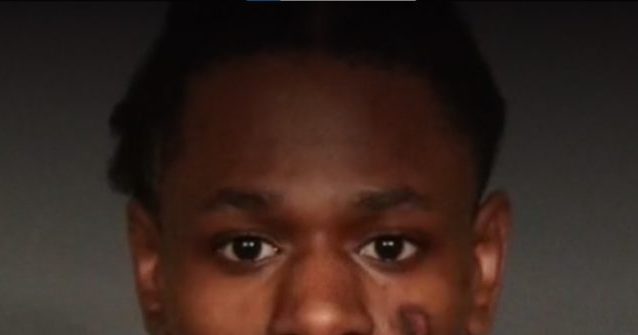 A murder suspect who was accidentally released from a New York City jail in March has been re-apprehended, police said.

Christopher Buggs, 26, was being held at New York City’s notorious Rikers Island jail awaiting trial in connection with the killing of Ernest Brownlee, 55, outside a bodega in Brooklyn in 2018.

Police recaptured Buggs in a Bronx bodega more than a month after a clerical error caused his release from jail, Fox News reported.

Alex Mohammed, a 22-year-old store clerk, told the New York Post that 15 to 20 officers swarmed the store to make the arrest.

Buggs allegedly shot Brownlee, an ex-con who was convicted of murdering two men himself in the 1980s, three times during a dispute in 2018.

More recently, Buggs was punished for contempt of court for cursing out a judge who denied his bail application.

After he served his 30-day punishment for contempt, a clerk accidentally allowed for him to be released despite the pending murder charge for which he had been denied bail in the first place.

It took the New York Police Department (NYPD) 12 hours to realize he was mistakenly set free. Four corrections staffers were suspended without pay as a result.