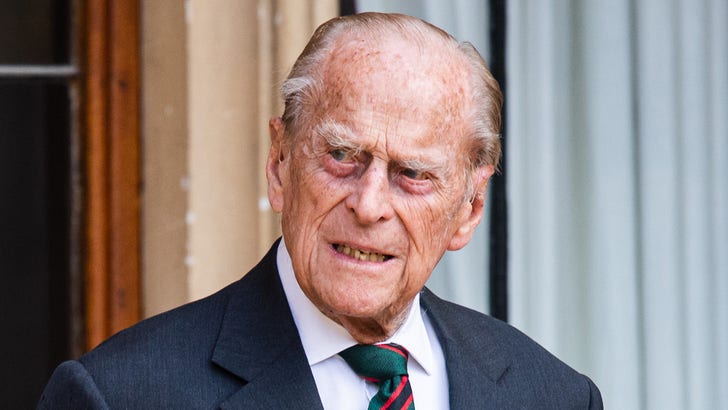 Live Stream
Prince Philip, the Duke of Edinburgh and late husband of Queen Elizabeth II, is being laid to rest in what’s expected to be an emotional farewell, with the potential for some Royal Family tension … and TMZ is streaming it live.

The ceremony’s happening bright and early Saturday morning across the pond at Windsor Castle … where Philip’s life, service and loyalty to the Queen is being celebrated.

QE2’s husband of 73 years has been lying in repose at the castle’s private chapel — and today his coffin will be transported to St. George’s Chapel, where he’ll be laid to rest in the Royal Vault.

The coffin will be flanked by 9 members of the Royal family, including his grandsons Prince William and Prince Harry.

Of course, all eyes will be on Harry to see how he interacts with his brother, his father, Prince Charles, and others because this is their first public interaction since Harry and Meghan Markle‘s Oprah interview … where they accused members of the Royal family of racism. 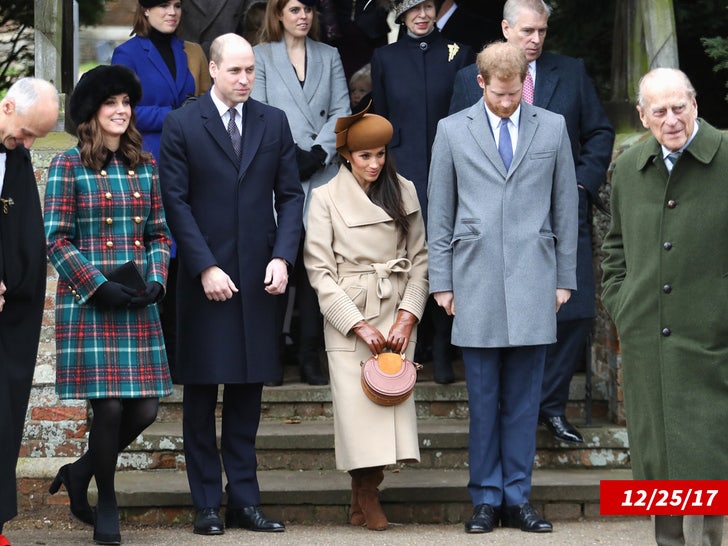 While Harry flew in from California for the ceremony, Meghan did not get medical clearance to travel as she’s pregnant with their second child.

As for Prince Philip, his coffin will be loaded into the back of a Land Rover he himself customized into a hearse, and the procession will pass by roads lined with military personnel saluting his naval service.

Only 30 family members will enter St. George’s Chapel — due to COVID restrictions — for the roughly 50-minute service. The Duke’s medals, awards and decorations will be displayed on the altar as his family and royal subjects bid him a final farewell.