Taylor Swift has a message for the most popular group in music history … roll over, Beatles!!!

Taylor has topped the Fab Four by making chart history with the re-release of “Fearless.”  Here’s the chart history part … the album hit #1 Friday in the UK, and with that Taylor has racked up 3, number-1 albums in 259 days. The albums … “Fearless,” “Folklore” and “Evermore.” The Beatles hit #1 with 3 albums in a row, but it took them 364 days. 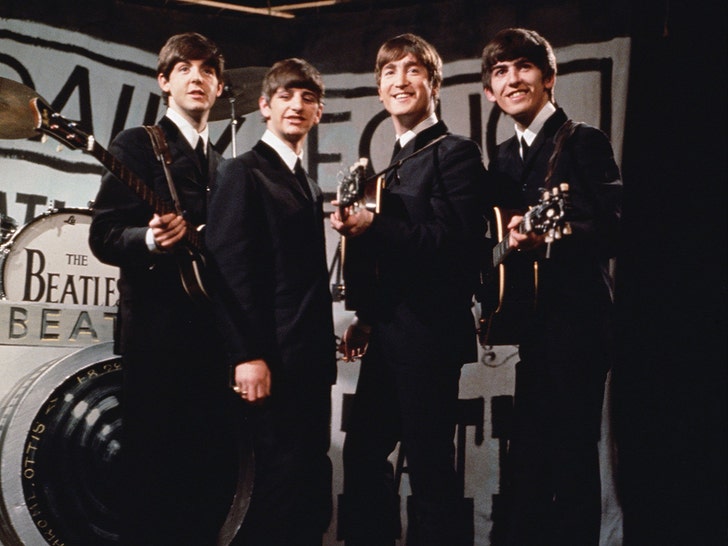 Mind you … this was not a fleeting record.  The Beatles were top of the heap with this record for 54 years!  Many have tried, but none of succeeded until T.S. 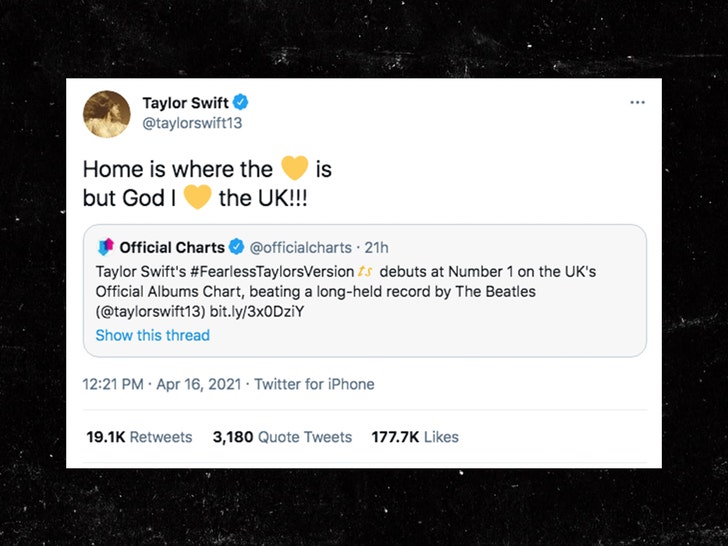 Taylor thanked her fans on Twitter for the honor, which, btw, is awesome. 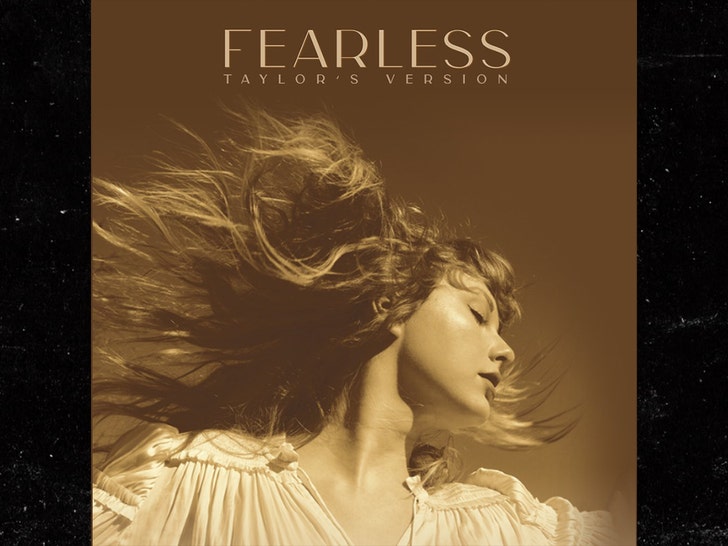 Taylor’s “Fearless” was first released in 2008 and became a huge success thanks to “Love Story” and “You Belong with Me.”

Taylor’s re-record is her way of re-capturing her music … the rights to which she gave away when she was very young.  The reclaim has, by all measures, worked super well for her.