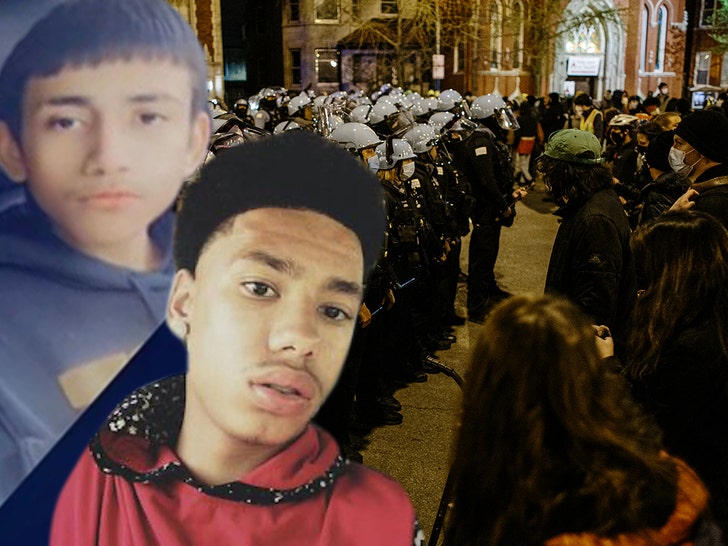 There were massive demonstrations in various cities Friday night to protest the deaths of Adam Toledo and Daunte Wright.

Hundreds have gathered in Chicago to protest the police killing of 13-year-old Adam Toledo pic.twitter.com/53CVZK8MzG

Protesters clashed with police in Chicago, where Toledo, and Minneapolis, where Wright was killed. The protests started out peaceful but things went south quickly. 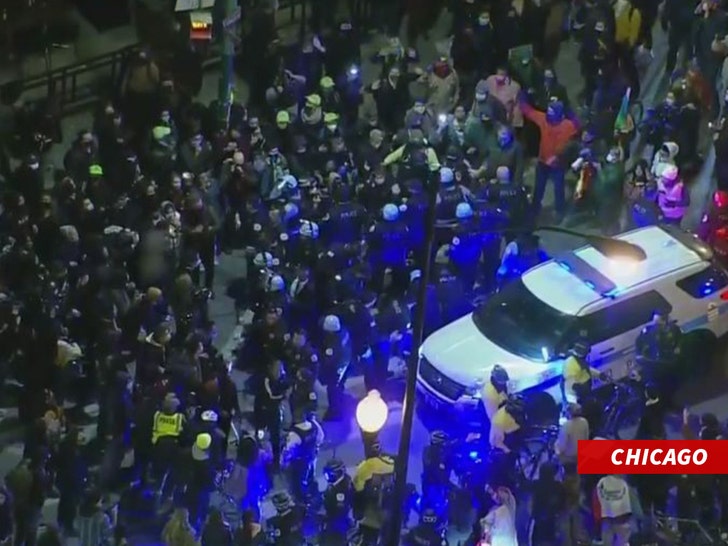 There were numerous injuries and arrests in both cities.

This is the moment police charged the crowd in Brooklyn Center, Minnesota, tonight. pic.twitter.com/XvMkhy0ZFz

This is the 6th day of protests in Minneapolis, as a possible verdict looms in the Derek Chauvin case. The jury will hear closing arguments Monday, and then they will begin deliberating.

Chaos Erupts at the protest that felt from the Barclay’s center
.
Fimed and owned by leeroy Johnson #Minneapolis #newyork #blacklivesmatter pic.twitter.com/ZezVU71oP8

There were also protests in New York City and clashes between Black Lives Matter demonstrators and police near the Barclays Center in Brooklyn. There were some arrests here as well.