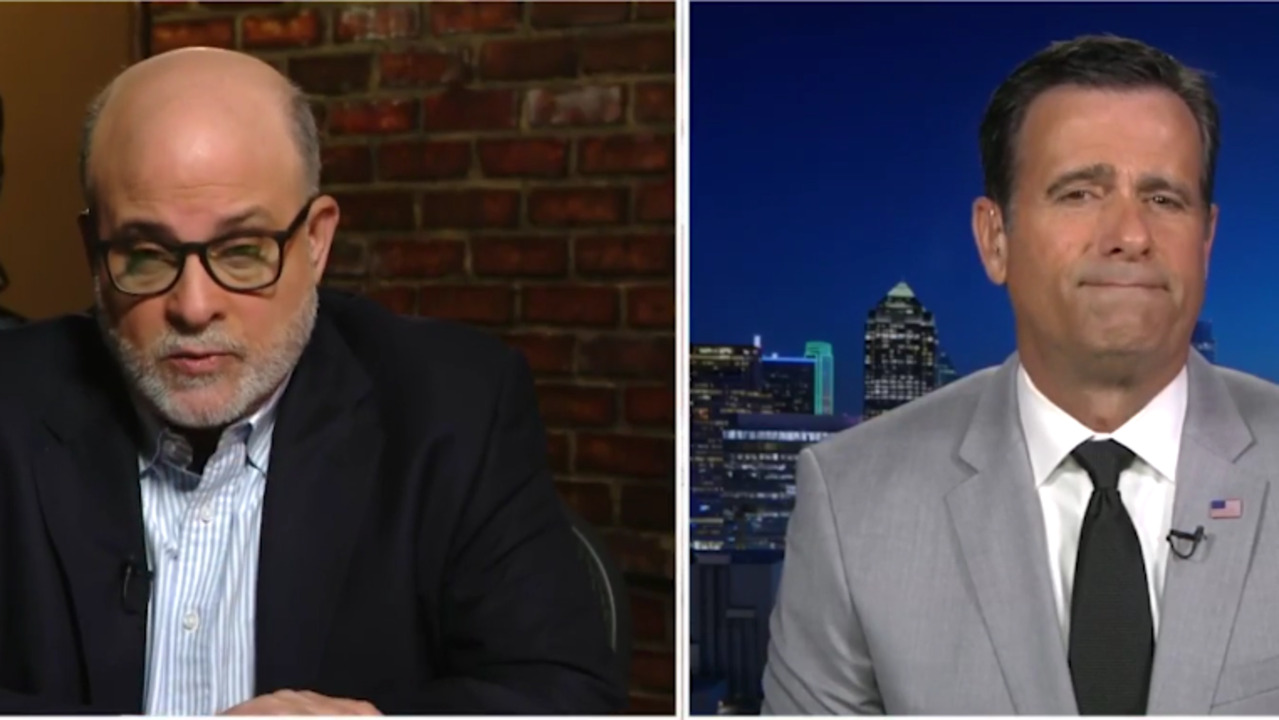 “Here’s my concern,” Ratcliffe told host Mark Levin. “Joe Biden is a guy who — his very close friend Robert Gates, who served as the secretary of defense with him in the Obama administration, said Joe Biden was wrong on every national security and foreign policy decision in the last forty years.

“It’s one thing to be wrong when you’re a United States senator or the vice president, but he’s the president of the United States,” Ratcliffe added, “and he’s very early on reflecting that he’s still making those wrong decisions when it comes to our national security and foreign policy, and foreign leaders see that and they’re taking advantage of it.”

Earlier, Ratcliffe told Levin that Russia’s recent military buildup near the border with Ukraine is an example of a foreign leader “testing” Biden.

“[Russian President Vladimir] Putin is an ex-KGB thug, but he’s engaging in the same kind of activity that he did in the Obama-Biden administration when he stole Crimea and crossed over Obama’s red line,” Ratcliffe said. “And now, four years later, he’s testing whether or not the president, the new president of the United States that he sees on TV and has made some conclusions about whether or not he thinks he’s a strong leader or not. But he’s going to test — he’s testing him right now, and all of these world leaders are.”

“Look at our own southern border, the border security issues, the immigration crisis, what now looks like [is] going to be a crisis in the Middle East or Ukraine or in the straits outside of China … I fear that that is what our foreign policy is going to look like,” he said. “And what we do is pay attention and see that this is exactly what we don’t want and … what happens when you don’t put America first.