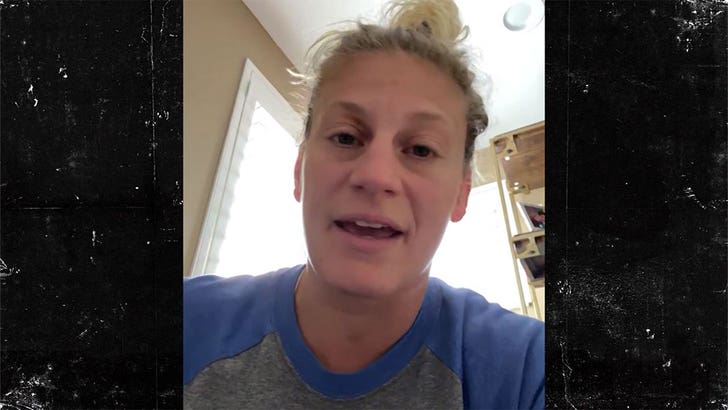 Kayla Harrison is an undefeated MMA fighter with 2 Olympic gold medals, but the PFL star admits cage fighting is SCARY, and says that’s why she isn’t underestimating her next opponent … despite being a huge favorite.

TMZ Sports- talked to the 30-year-old, 8-0 fighter weeks before she attempts to win the Professional Fighters League million-dollar tournament for the 3rd straight time!!

Harrison is a massive favorite heading into her May 6 fight with 26-year-old Mariana Morais … but don’t make the mistake of asking Kayla (like we did) if it’s hard to get motivated to fight the 16-10 journeyman when everyone expects her to easily win.

“Have you ever been in a cage with someone? It’s the most terrifying thing in the world. It’s like this person is trying to take your head off so there’s no, I don’t have to pump myself. There’s no taking her lightly. Everyone is tough until you beat them,” Harrison tells us.

Since joining the sport, Kayla has run through everyone she’s faced … causing some critics to say she isn’t facing premier competition — a claim Harrison takes umbrage with.

We also spoke to Kayla about a future super fight with Amanda Nunes (the opposite of a can) … a match MMA fans badly want.

Nunes recently ran through top-contender Megan Anderson … and many experts believe Harrison is the only woman who can give Lioness a run for her money.

Speaking of money … Kayla says it’s gonna take a whole lotta cash — and some other things — before that fight ever happens.

But … she definitely didn’t say no!! 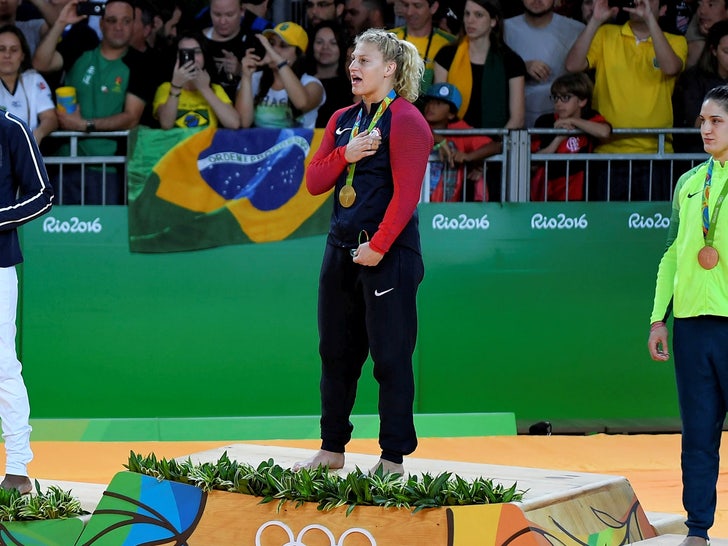