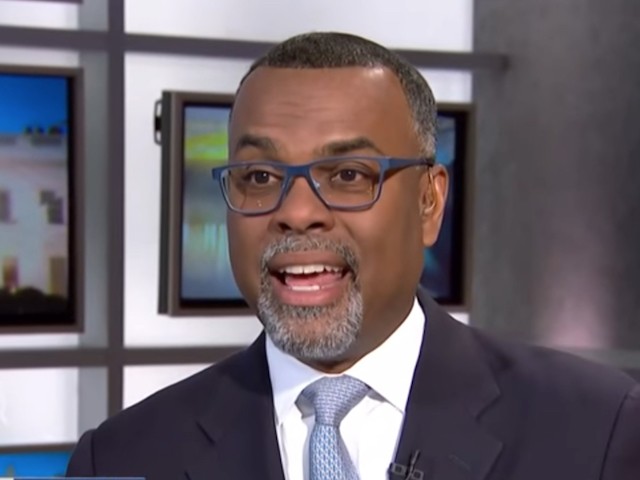 Tuesday, following the announcement of the three-count guilty verdict of former Minneapolis Police Officer Derek Chauvin, MSNBC contributor Eddie Glaude lauded the decision but warned there could be consequences.

Glaude warned viewers about the possibility of police retaliation on the heels of the verdict. He described it as a “shift” in tectonic plates that could impact law enforcement nationally.

“The last point I would make, really quickly, Nicolle, is that we have been preparing for the violence of protests,” Glaude said. “Now we need to prepare for the reaction of the police. We were prepared for the protesters and what they might do if the verdict came down in a way that they were not satisfied. Now we need to be mindful of what it means that we’re seeing these tectonic plates shift in the very ways that policing is happening in the country.”