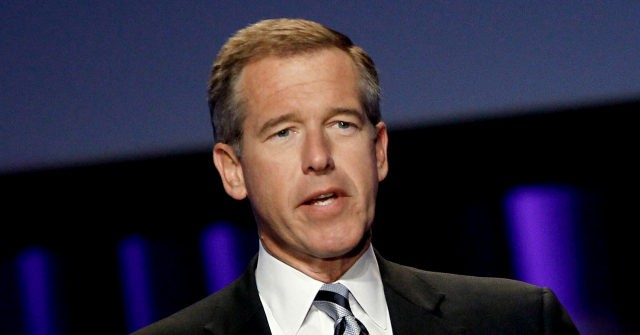 On Tuesday’s broadcast of MSNBC’s “11th Hour,” host Brian Williams discussed the fatal police shooting of Ma’Khia Bryant in Columbus, OH and said that while a knife is visible in the body camera footage of the shooting, the officer “fired his weapon” and there was not any “attempt to use pepper spray or a taser, non-lethal force.”

After playing part of the body camera footage of the shooting, Williams stated, “There was no attempt to use pepper spray or a taser, non-lethal force. While a knife can be seen in the footage before the officer fires his weapon, he indeed fired his weapon.”