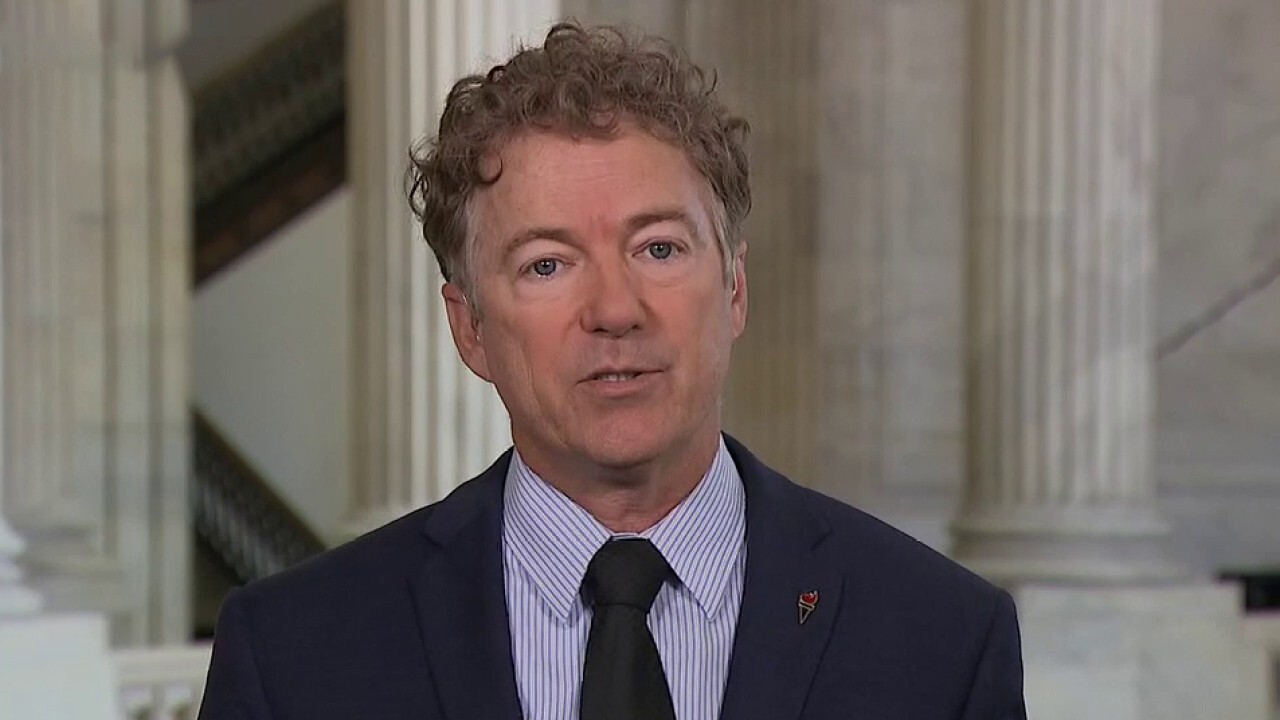 If President Biden wants to motivate more Americans to get vaccinated against the coronavirus, he should “go on national TV, take his mask off and burn it,” Sen. Rand Paul, R-Ky., told “The Story” Wednesday.

“[Biden should] light a torch to it and burn his mask and say, ‘I’ve had the vaccine. I am now safe from this plague. If you’ll get the vaccine you can be safe too,’” Paul told host Martha MacCallum. “The burden of proof should be on the government to prove we’re spreading it. [If we are.] then we’ll listen to them. Instead it sounds like fear-mongering.”

Host Martha MacCallum responded by noting that an estimated 6,000 people out of 63 million had contracted COVID-19 after they were vaccinated.

Paul agreed that there is a “very small” occurrence of so-called “breakthrough” infections, but pointed out there were “virtually zero hospitalizations and virtually zero deaths” from COVID-19 among people who had received the vaccine.

“Most people get a mild course of it, and there’s a rare, if ever, reinfection that caused a fatality,” he said. “So we should appreciate immunity, both naturally acquired and by vaccine.

You know why people don’t trust the government?” Paul added. “Because they say everybody is the same. Whether or not you’ve had the disease or not, you have to be vaccinated. It’s this one-size-fits-all that people know this is not dangerous for young people, but very dangerous after a certain age and for overweight people.”