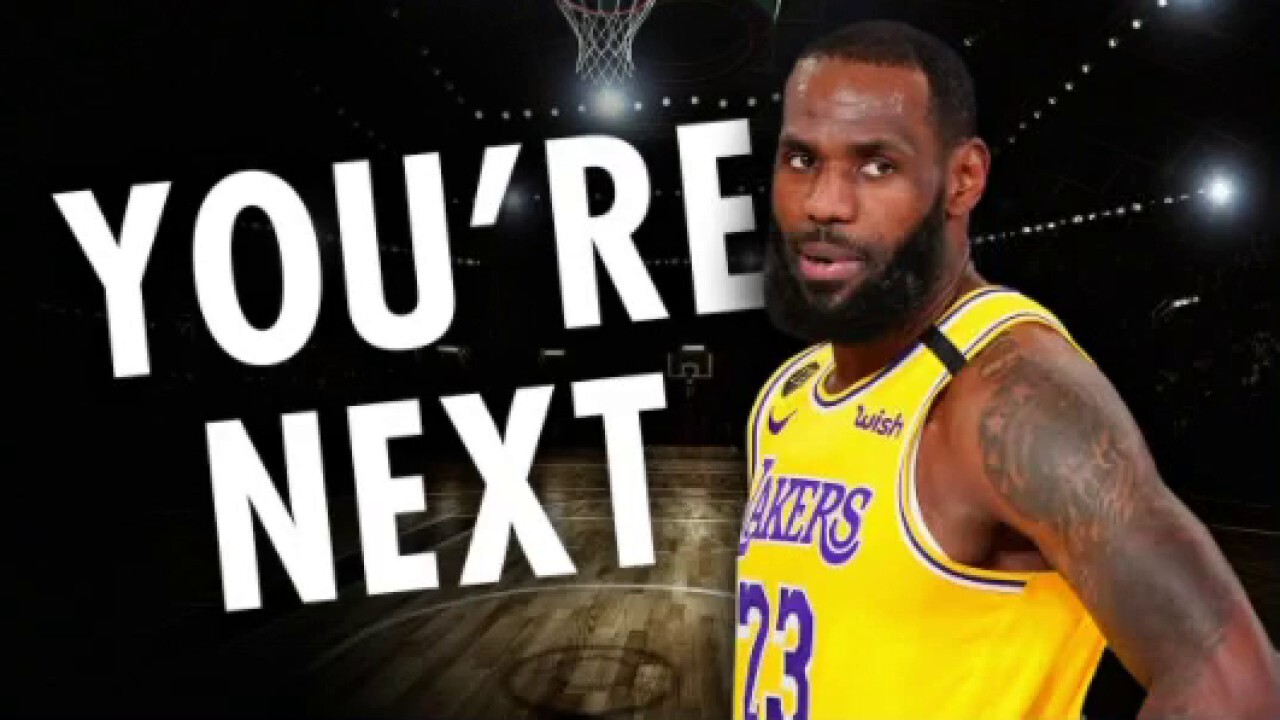 LeBron James tweeting “you’re next” at one of the officers who responded to the fatal shooting of 16-year-old Ma’Khia Bryant in Columbus, Ohio is part of a “pattern” of behavior by left-wingers, Sen. Ted Cruz, R-Texas, told “Fox News Primetime” Wednesday.

“And in this instance, ‘you’re next’ could certainly be interpreted by some, even, as a call for violence. I think it was a grossly irresponsible message for LeBron James to send out.”

“By any measure, it was a volatile situation,” the senator said. “The woman who was killed was wielding a knife, was violent, appeared to be threatening the [lives] of others. It may well be, on an investigation, that this police officer saved the life of a potential victim of a knife attack and we shouldn’t jump to conclusions.”

The Texas lawmaker added that the Ohio authorities are right to invstigate the shooting further, but that fact doesn’t absolve the rush to judgement from high-profile people like James

“The facts should be determined, but the left doesn’t care about the facts, they care about demonizing and attacking law enforcement and I think it’s wrong,” he said.

James later deleted the “you’re next” tweet and replaced it with a brief thread that attempted to explain his feelings.

“I’m so damn tired of seeing Black people killed by police. I took the tweet down because its being used to create more hate,” James said. “[This is] about the entire system and they always use our words to create more racism.”

James’ tweet followed responses from people like Sen. Sherrod Brown, D-Ohio, who wrote that “while the verdict was being read in the Derek Chauvin trial, Columbus police shot and killed a sixteen-year-old girl. Her name was Ma’Khia Bryant. She should be alive right now.”