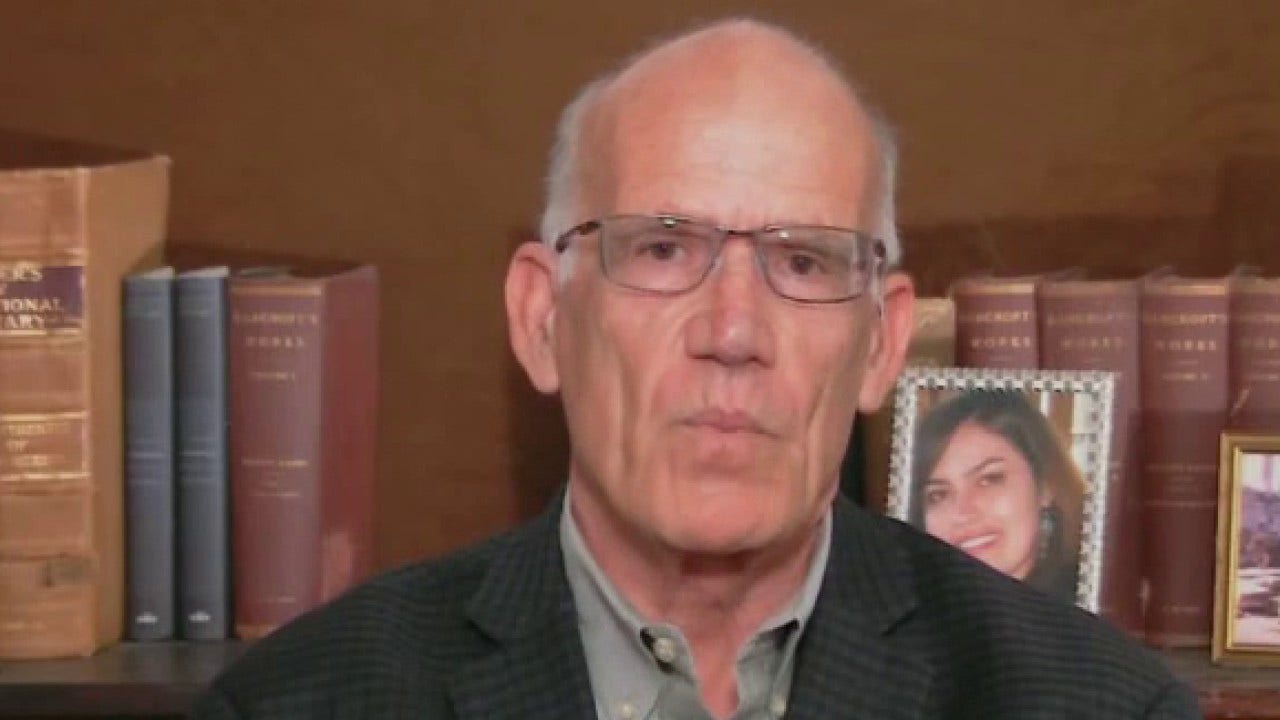 “They see this as useful for a larger agenda that does not have public support,” he said. “So whether it’s open borders or reparations or redistribution or the end of the Second or First Amendment… It doesn’t really matter. They want to use this crisis to indict all of America.”

As a parallel, Hanson explained this wider majority of Americans consistently ask what can be done to fix the issues at hand. But for the left, it’s “never going to be enough.”

According to Hanson, this deeply-driven movement has little to do with class warfare since it’s driven by a majority of coastal White and Black elites like the Obama’s or Oprah Winfrey.

“They know this existential problem,” he said. “Why 7,000 African Americans are killing themselves in inner cities and they’re poorly run and the schools are bad. And yet, they do not want to put their kids in the public schools. They do not want to get on the ground in a concrete fashion and say to people, ‘Let’s preserve the African nuclear family…’ No, it’s virtue signaling in the abstract.”

“We’ve got to all talk bluntly about the Black family which is the key to restoring Black success and most of the elites know that in the Black community.”